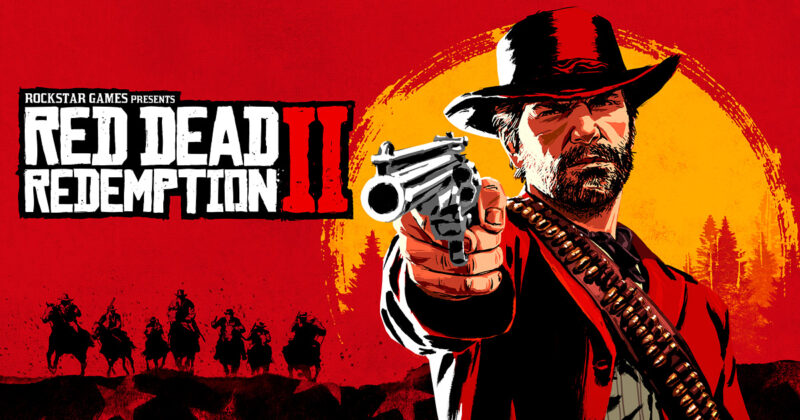 The creator of the REAL GTA 5 VR mod has just released the VR support mod for Red Dead Redemption 2. It can be accessed via the Luke Ross Patreon page, which is currently in “Early Access” and will continue receiving more improvements over time. It looks great, and the entire game can be played from a first or third person perspective.

Ross explained on his Patreon that building VR support for Red Dead Redemption 2 requires a whole new approach – the code for her GTA 5 mod cannot be used as the basis for the project. Ross explains: “The game is much more advanced than GTA V from a technical point of view and the graphics API it supports (Vulkan and DX12) are similarly more complex than DX11, on which GTA V was based. I had to create a whole new framework for VR injection: basically everything I had built for GTA V mod was now useless and needed rewriting from scratch.”

The mod is the result of six months of full-time work, so by moving to Patreon, you must now be a patron to access the mod. Ross ambitiously added VR support for Cyberpunk 2077, Horizon Zero Dawn, and Assassin’s Creed Valhalla, which patrons can use whenever it is released.

Although the above footage only shows the dreadfully protracted (and snow) sequence of red death redemption 2, it shows the game’s UI has enabled seamless UI (at least, if you are using the gamepad), but do expect some jarring camera hijacks whenever a cutscene arrives.