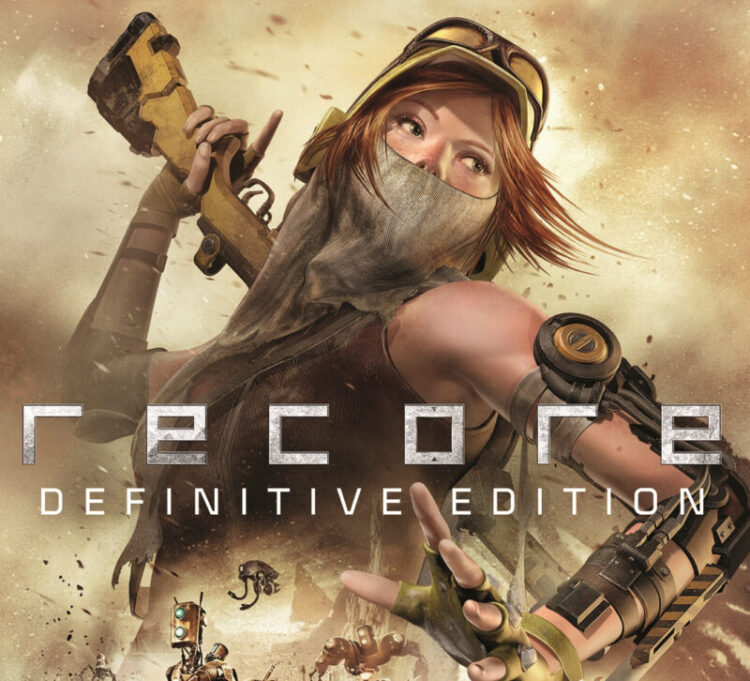 I tried really hard to like this game, because I had fun with it during the first couple of hours. But later on it became a tedious grind with extremely garbage gunplay.