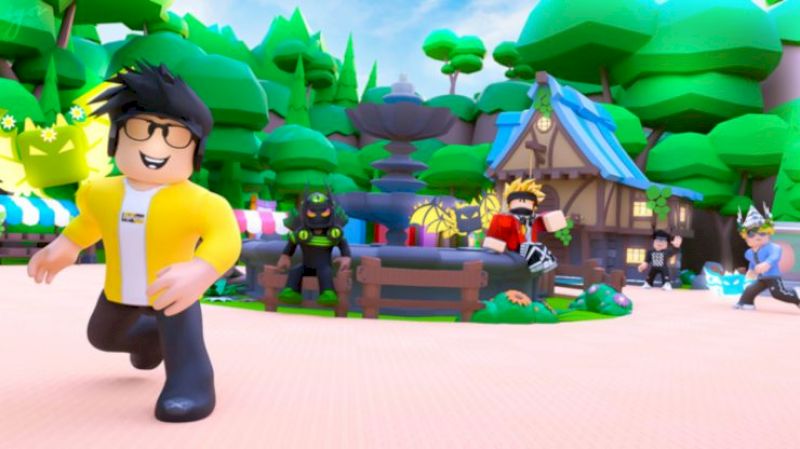 People are annoying. That’s a fact of life. Some leave you with the overwhelming urge to hit something. Fortunately, games are an excellent outlet for this aggression, especially fighting games, and Roblox happens to be full of them. One such game is Rebirth Champions X. The aim of the game is simple, fight some foes, kick some butt, and feel like the ultimate badass.

Naturally, there are a range of characters for you to use, all of which bring something different to a fight. Some require a considerable amount of energy, which makes sense, given they tend to be the more powerful fighters. Fortunately, our Rebirth Champions X codes list is full of messy equations that provide you with free boosts and other rewards.

If you’re a regular Roblox visitor, you should check out our Anime Battlegrounds X codes, DBZ Adventures Unleashed codes, Stone Miner Simulation codes, Dragon Orbz codes, and Roblox promo codes lists. We also have a list of the best Roblox horror games if you’re after something with a spooky flavour.

Expired codes:
There are no expired Rebirth Champions X codes.

What are Rebirth Champions X codes?

Rebirth Champions X codes are given to you by the developer, Powerful Studio, and they’re full of valuable in-game freebies. New coupons tend to become available after certain milestones are hit, so make sure you bookmark this page to stay up to date with the latest goodies.

How do I redeem Rebirth Champions X codes?

There you have it, all the available Rebirth Champions X codes. If you’re after some less blocky action, our list of the best Switch fighting games is a knockout.