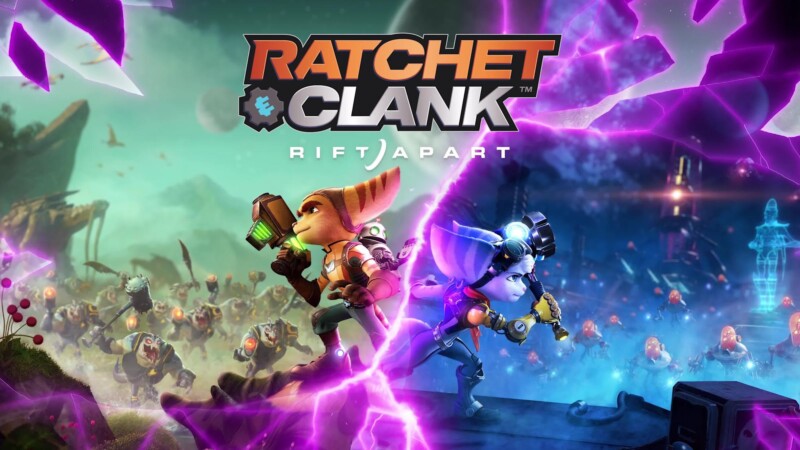 These little beauty will run and attack any enemy on the ground, making them perfect in almost any situation. Surrounded by many enemies? Agents of Doom can attack multiple at once. Fight with tough bosses? All Agents of Doom can gang up. In addition, you can launch Glove of Doom multiple times to generate more Agents of Doom.

In addition to having a slight homing effect to make them arch towards the target, enough shots will also charge the enemy and freeze it in place in a short time. If the enemy dies while electrified, the electricity can spread to nearby enemies.

Shoot one of them on the ground and all nearby enemies will turn into topiaries, which are essentially hedge sculptures. In this form, they will suffer sustained damage and are more likely to be hit by any other weapon you use, so if you feel it is starting to swarm, spray the Topiary Sprinkler and take down your enemies.

This huge beam will not stop when it hits the first target, which means that if multiple enemies move towards you, one beam can destroy them all. The only downside is that it takes some time to load, so if the enemy is right in front of you, don’t use it.

RYNO 8 will basically create small cracks wherever you aim, objects will crash through, collide with the reality you are in, and cause an explosion. This can cause serious damage to the area of ​​effect, and sometimes once you upgrade it, it will pull through objects from other PlayStation game. A robot dinosaur from Horizon Zero Dawn and Sly Cooper’s van are two examples, and they automatically make it the best weapon in any video game.