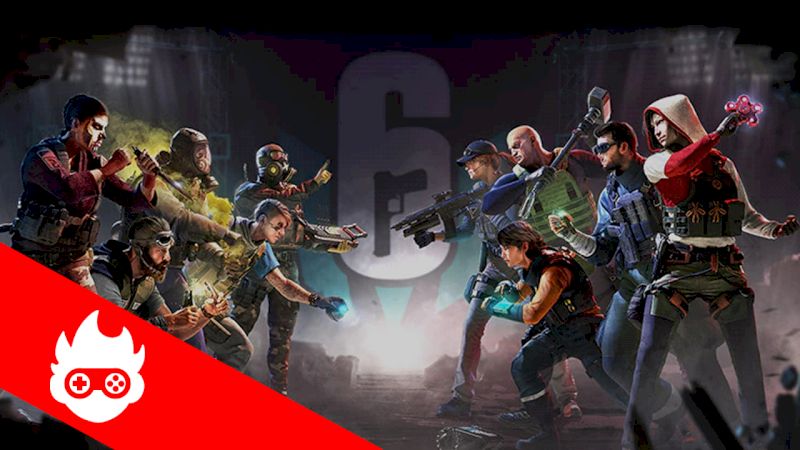 One of the most prolific Tom Clancy games is finally making a long-overdue change. Rainbow Six Siege continues to be played among competitive FPS players and it will, at last, have crossplay among consoles. While this won’t affect PC players, console players can finally join up with people on different platforms. Though it’s taken quite a long time to implement it, crossplay will likely expand the game’s player base while also expanding the sense of competition.

The Rainbow Six series has been around for more than 20 years. After all, Rainbow Six Siege first hit the scene in 2015. Despite this, the game has only just now decided to include crossplay come December, according to IGN.

Considering the game’s online nature, it’s a wonder that it took this long for the developers to add it in. Since the game is available on both PlayStation and Xbox, it just made sense. Well, owners of these consoles will finally be able to compete against and team up with each other. Unfortunately, this does not apply to PC versions of the game. Yes, computer players will have to continue playing amongst themselves.

As with other Tom Clancy titles, Rainbow Six has some very similar theming. The games tend to revolve around an organized fighting force usually involving law enforcement or the military. Players can team up to take down hostile forces or play on opposing sides to accomplish different objectives. Due to the online progression system of the game, players are able to earn points for their profile in order to unlock additional perks for their selected character. They can range from different aesthetics to granting them perks to give them passive bonuses in combat. There are several game modes available, and Rainbow Six Siege continues to update with new content and special events.

Rainbow Six Siege is a highly competitive and action-packed game with a multiplayer focus that will be expanding after all these years. It will be doing so by implementing console crossplay on December 6.

Will Quick is a freelance media wizard living in Spain. When he’s not gaming or writing, he’s doodling comics or whatever else pops in his head.