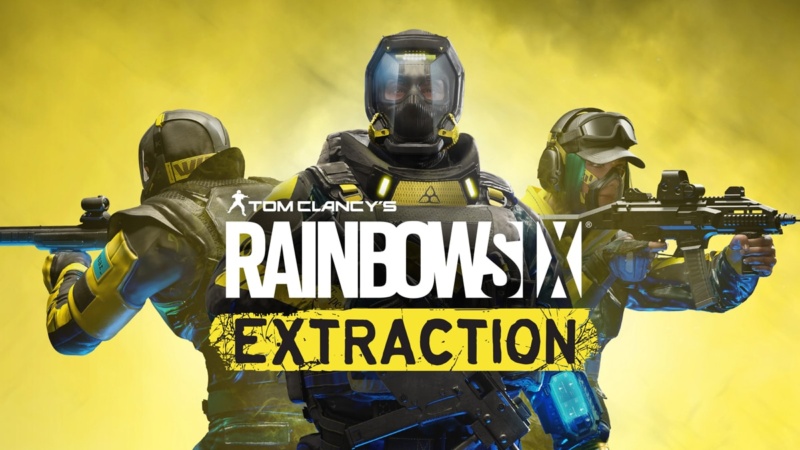 Having a teammate perform a healing role is critical no matter what game is being played. Doc can not only heal himself, but he can also shoot at his teammates with the Stim Pistol to give them extra health. Along with that he can also resurrect the squad if they are downed.

Pulse’s Cardiac Sensor skill enables him to detect Abberant Nests through barriers. Pulse can also see past barriers and keep opponents from creeping up on the squad.

Sledge’s hammer can stun huge foes like Smashers and Tormentors. Along with that he can also open up passages through thin barriers if the squad is in danger or wants to achieve their goal swiftly. 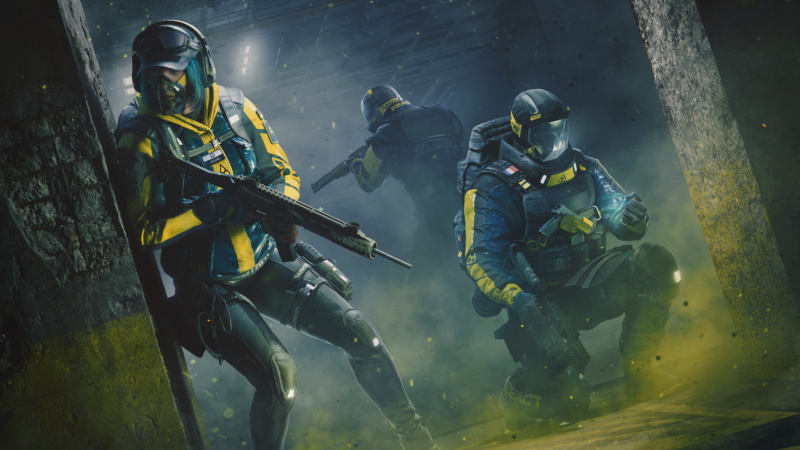