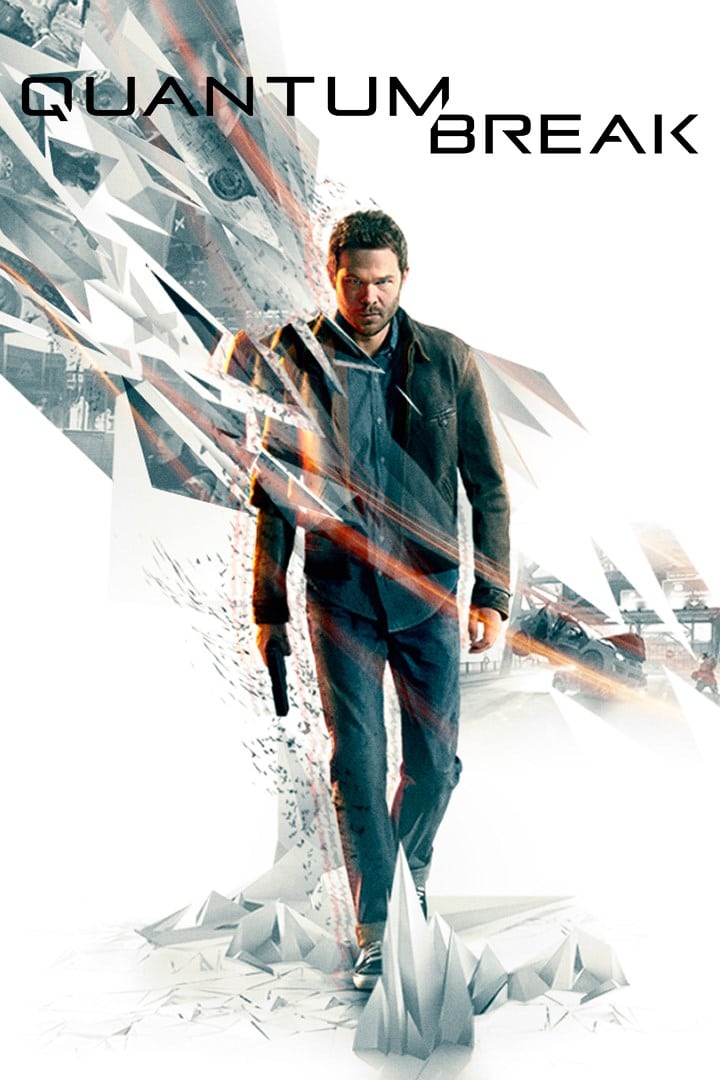 Quantum Break is an action-adventure video game played from a third-person perspective. Players play as Jack Joyce, who has time manipulation powers in a world where time stutters, making everything freeze except Joyce. Players face a variety of enemies, including Monarch security guards; Strikers, who are equipped with specially-designed suits which allow them to manipulate time;and Juggernauts, heavily armored enemies equipped with very strong firearms.

Different enemies have different behaviors, and the game requires players to deploy different tactics and strategies in order to defeat them. To defeat enemies, players can make use of various offensive and defensive abilities. Jack can find four types of firearms: pistols, assault rifles, shotguns, and carbine rifles. He also possesses several types of time manipulating powers. “Time Stop” freezes time around enemies with a time bubble. If the player shoots an opponent trapped in the bubble, its power amplifies, and the bullets will kill the enemy when the bubble vanishes after a short period of time. “Time Rush” allows Jack to dash next to an enemy and perform an immediate melee takedown. He can also use this power to speed up time and dodge between cover to confuse unaware enemies as to his location. “Time Blast” levitates enemies and freezes them. The defensive ability “Time Shield” deflects all incoming damage, while “Time Dodge” allows players to dash quickly to evade attacks. Most of these time manipulating powers have a short cooldown period after use. In combat, Jack automatically takes cover when he is standing next to environmental objects. However, the artificial intelligence in the game is designed to push the player out of cover by coordinating with each other.

An average shooter tied to a compelling, confident story, but the TV show is ultimately an expensive, if entertaining, gimmick.

Very entertaining story about what happens when someone create a time machine, use the wrong formula and break time, which causes you (the main character) to fix it before time ends. A really good story with choices at the end of each act that effect the story moving forward. Controls are simple enough and the difficulty on normal wasn’t too bad, might suggest if you are good at shooters playing on hard for a challenge. Overall I had a lot of fun with this game and will go through it again to see the different story arc.