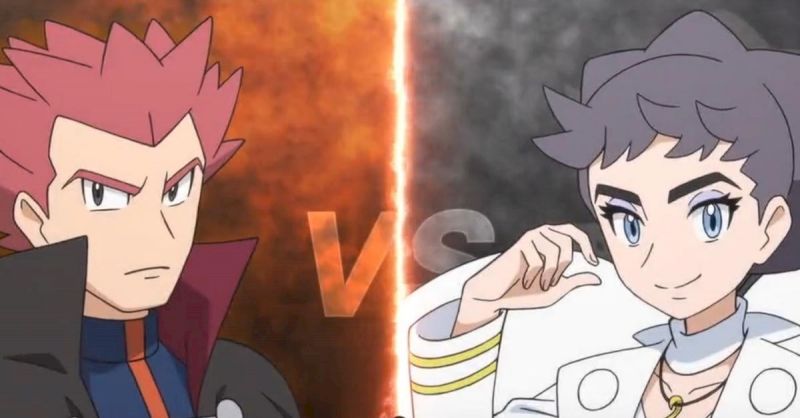 Pokemon Journeys is preparing for the following battle within the Masters Tournament with the synopsis for the following episode of the anime collection! Ash Ketchum has been working his means up the ranks of the World Coronation Series by the latest iteration of the anime collection thus far, and had made his means into the Masters Eight along with all the different Champions from the remainder of the areas on the earth. Now that the anime’s airings in Japan have formally kicked off the Masters Tournament in full, the collection is preparing for its subsequent main battle between Champions.

Episode 116 of Pokemon Journeys is titled “The Champions’ Pride! Lance vs. Diantha” and the synopsis for it (as noticed by @AnipokeFandom on Twitter) describes the episode as such, “[Lance and Diantha] face each other in the second match of the first round! What will the outcome of this fierce fight be…? The second match of the first round of the Masters Tournament is between [Lance], the new Champion of Kanto and Johto, and [Diantha], the Kalos Champion! This battle between two evenly matched Champions is a fierce seesaw with the pride of two Champions that both refuse to yield at full display! Which of them has true command of their thoroughly tempered prowess and exchange of moves…?!”

The synopsis for the episode does not likely tease which of the 2 can be the winner on the finish of the day, and that makes it that rather more fascinating. It’s unclear which ones will advance and tackle Leon within the semifinals, but it surely’s doubtless going to be an thrilling battle to see play out both means. It’s additionally true for the opposite battles within the bracket too, so what do you suppose? Who do you suppose will win the battle between Lance and Diantha? Let us know your whole ideas about it within the feedback! You may even attain out to me straight about all issues animated and different cool stuff @Valdezology on Twitter!