Phasmophobia Mimic | How to Find it 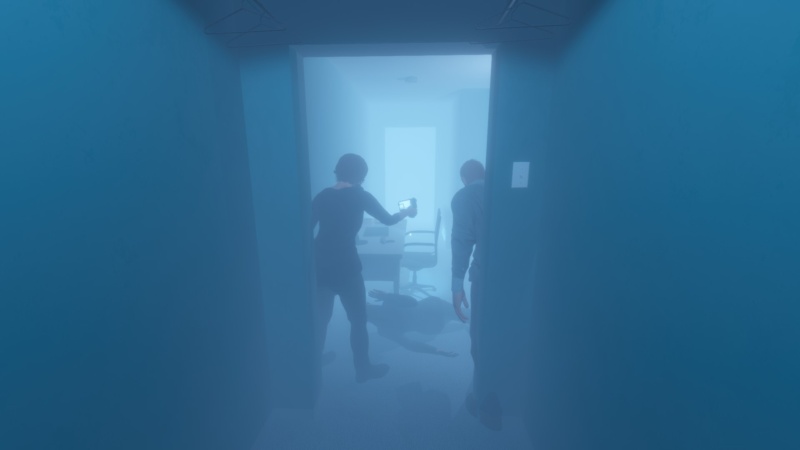 While experiencing Phasmophobia, it may be difficult to find or identify a Mimic. According to the game’s description, it has the ability to mimic the behaviour and traits of others and ghosts. This ability may make it extremely difficult to guess which ghost you are encountering. Fortunately, this ghost also offers a lot of ways for you to identify it. So, with the help of this tutorial, we’ll be able to identify and locate a Mimic in Phasmophobia.

How to Find & Identify a Mimic

The game tells you there are 4 items of proof to seek out with a view to determine a mimic in Phasmophobia. Three are given immediately and one is hinted in its weak point, they’re:

Mimic is known for leaving a trail of phantom orbs in her wake. But, as the name implies, the most obvious giveaway here is its ability to simulate various ghosts. So, when playing standard mode, use the methods listed above to find a clone. And as for the nightmare extra, it may leave any three of the preceding four pieces of proof for you to decide.

Things you must look out for when going through a Mimic