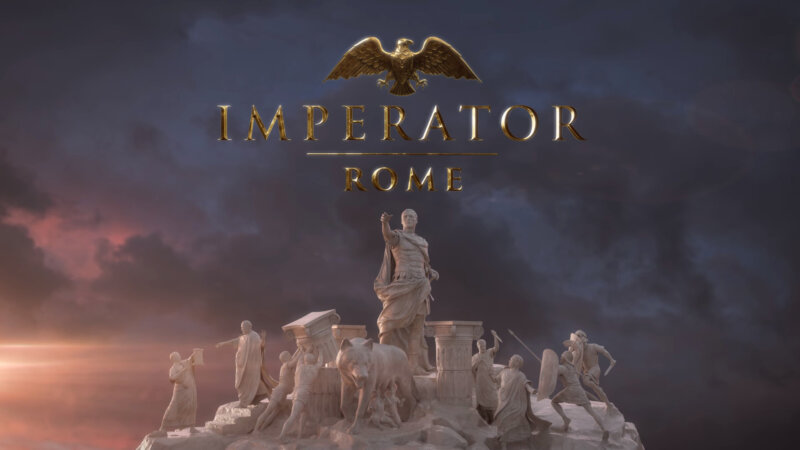 Ahead of the planned launch of the digital PDXCON later this month, Bevan Davies, Paradox’s strategic gaming department and portfolio manager, posted an update on the official forum to explain the studio’s organizational changes.

Davis said Paradox Development Studios now has more than 150 developers and, thanks to the reorganization, they are divided into three teams, each working on a separate project. Unfortunately, neither of these projects is Imperator: Rome.

Davies explained that “we realized that there was a need to bring reinforcement for a couple of the projects at PDS, and given where Imperator was at in the run up to 2.0’s launch, we decided that after the launch of the update we would move people from Imperator to these other projects.” Though nobody’s working on Imperator: Rome at the moment, and there won’t be “any new content coming out in 2021” for it, the plan is to return eventually.

“Right now we’re working on plans to regrow the team for Imperator and continue development,” Davies wrote, “but for the short term we needed to focus our efforts on these other projects.”

These other projects were carried out under the aegis of three Paradox Development Studios, which were named PDS Green, PDS Red, and PDS Gold. Everyone is working on developing new games (“at least one of them you’ll discover more about at PDXCON this month”) and maintaining one existing game. PDS Green drives Stellaris, PDS Red drives Crusader Kings 3, and PDS Gold drives Hearts of Iron 4.

Europa Universalis 4 is currently managed by Paradox Tinto, an external studio that opened last year. Its latest expansion, Leviathan, has yet to receive widespread praise, with the lowest user rating among all Steam users currently 8%. At the same time, the “Hearts of Iron 4” content designer stated that player toxicity is driving Paradox developers away from their forums.