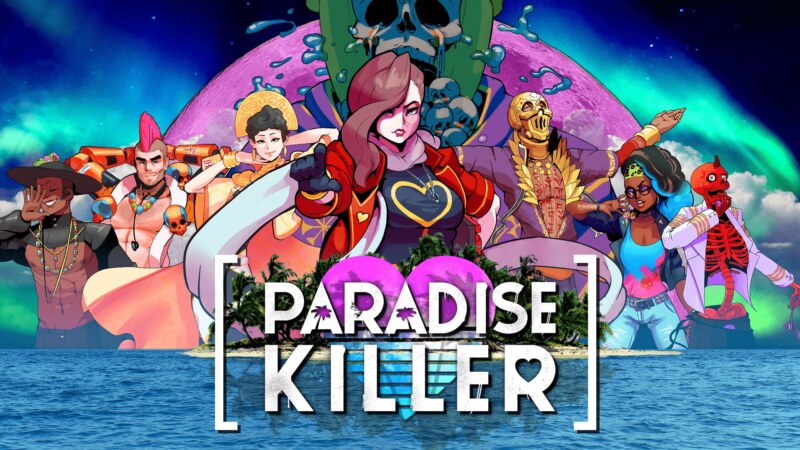 An island outside of reality. A rogue human civilization hoping to resurrect dead alien gods. A murder behind locked doors.

Paradise is an island that regenerates every few millennia. The psychic power that the alien worshipers within release into the universe is meant to feed and eventually resurrect their fallen deities. But this force also attracts undesired interest from demons, who eventually corrupt each island — until a new alternate reality is birthed by the Council.

The system isn’t perfect, but it will be one day — on Perfect 25, the next island-to-be. But on the eve of rebirth, the Council is murdered and Paradise is killed.

In the aftermath, the “investigation freak” Lady Love Dies is summoned from exile to find the culprit. This is the crime to end all crimes.

Paradise Killer is an open world, freeform murder investigation that sucks players with its unique setting and cast of diverse characters.