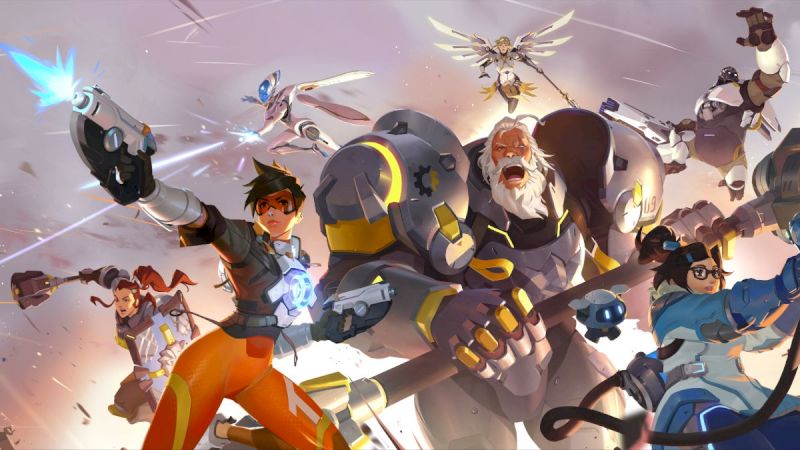 Below are the characters that are best suited for Push mode based on the classes and some alternatives for them.

Sojourn is Overwatch 2’s newest damage character that excels in Push mode. Her weapon is a railgun, and she moves quickly. You can easily dispatch foes with her primary fire, alternative fire, and ultimate. She appears on this list because you can make the most of her for flanking. The main disadvantage of this character is that she lacks self-healing abilities. So, if you do decide to play with her, be prepared to move quickly and keep an eye out for health packs. You should read our Sojourn guide to understand everything there is to know about her talents. If Sojourn does not work for you, you can try Reaper, Tracer, or Genji.

A tank is essential for every squad, and Reinhardt is one of the strongest tanks from the original game that you may utilise in Push mode. Winston is the tank’s second-best choice. Both of these are present due of the changes made to their abilities and base stats in the new game. There are also additional options, like as Doomfist and D.Va.

Support is another crucial job that a team should have. And Lucio is still the greatest support character in Overwatch 2, owing to his ability to heal the squad. Not to mention his ability to heal both the squad and himself. You can utilise Mercy in addition to Lucio. She is an invaluable figure capable of resurrecting the fallen teammates.