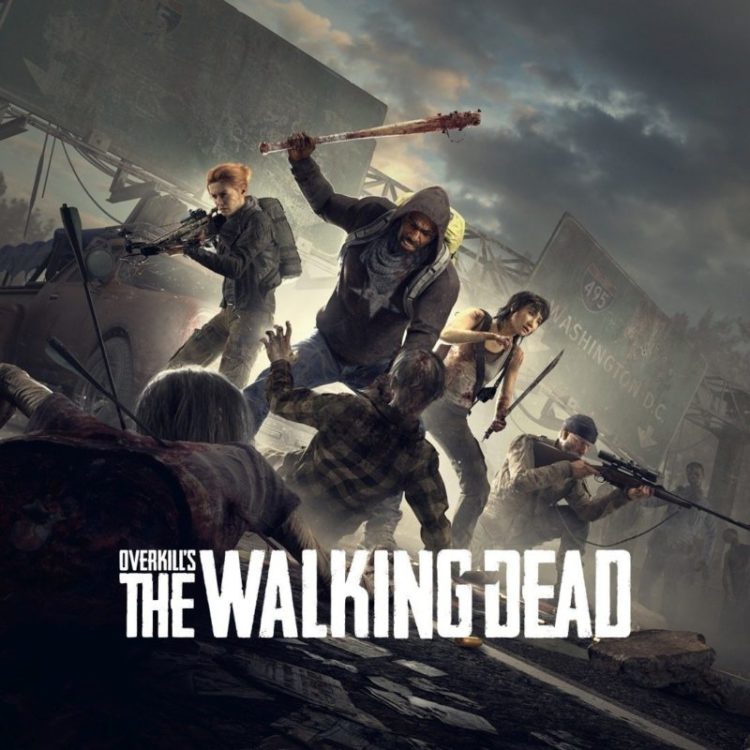 Co-op zombie-splattering will never be devoid of fun, but Overkill’s The Walking Dead is lacking in both the series’ storytelling and technical polish.

The Walking Dead gets the zombies and the theme just right, but everything else is a mess.

This game is really bad. Overkill it still running off the Payday 2 train and this game is an exact copy but with a zombie skin on. The AI is amazingly bad, like super bad, probably even worse than payday 2’s AI.