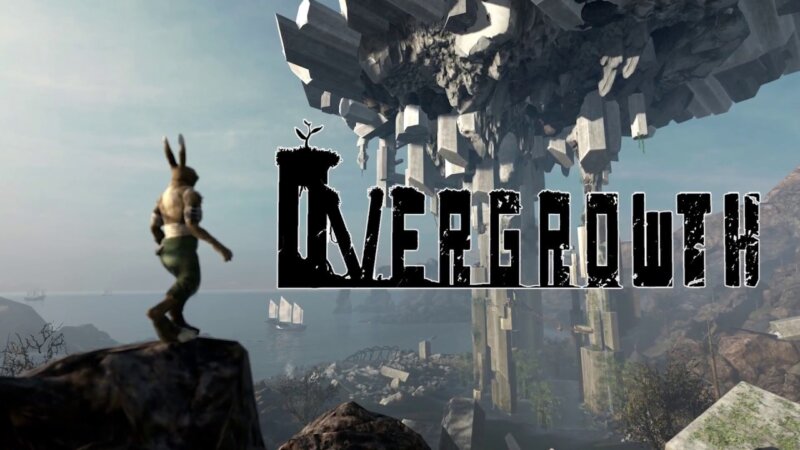 Last month, Wolfire Games (the developer of the kung fu rabbit game Overgrowth) filed an antitrust lawsuit against Valve. In the lawsuit, Wolfire Games and two other plaintiffs claimed that Valve had adopted “anti-competitive practices” to “protect its dominant position in the market.”

In a new blog post published on May 6, David Rosen, co-founder of Wolfire Games, wrote that after Valve told him: “that they would remove Overgrowth from Steam if I allowed it to be sold at a lower price anywhere.”

“Valve abuses its market power to ensure game publishers have no choice but to sell most of their games through the Steam Store, where they are subject to Valve’s 30 percent toll,” alleges the suit against Valve.

It claims that part of this abuse is the use of the “Steam Key Price Parity Clause”. This is part of the agreement between the developers and Steam, which states that they will not sell Steam keys to sell them on competitive services at a lower price than they would sell on Steam. A similar set of rules regarding the Steam key is provided in the public documentation.

Considering that the key allows access to games on Steam, which can be downloaded using Steam’s servers, this seems fair. Rosen stated in his blog post that even if the Steam key is not used, Steam will use their power .

“When new video game stores were opening that charged much lower commissions than Valve, I decided that I would provide my game “Overgrowth” at a lower price to take advantage of the lower commission rates. I intended to write a blog post about the results,” he writes.

“But when I asked Valve about this plan, they replied that they would remove Overgrowth from Steam if I allowed it to be sold at a lower price anywhere, even from my own website without Steam keys and without Steam’s DRM. This would make it impossible for me, or any game developer, to determine whether or not Steam is earning their commission.”

Rosen said he believes that after consulting with an attorney, Valve believes that the “distorted competition” violates antitrust laws, making it extremely difficult for rival stores to offer games at lower prices and therefore compete with Steam.

In 2019, Epic Games CEO Tim Sweeney asserted similar words in a tweet, implying that “Steam has a veto on price.” The Epic Games Store sells games at 12%, but when they are available on Epic Games Store and Steam, the prices of the games are usually the same.

In addition to producing “Overgrowth” and “Receiver”, Wolfire Games also hosted the first ever Humble Bundle. Jeffrey Rosen of Wolfire Games left Wolfire and co-founded the Humble Bundle as a standalone company and turned it into a store that is still primarily used as a Steam key reseller today.

The outcome of this lawsuit can have a profound impact on PC game developers, and may even be more serious than the ongoing legal battle between Epic and Apple. Wolfire seeks compensation and attorneys’ fees in suit, as well as injunctive relief to prevent Valve (Valve) from affecting the prices of games in other stores.