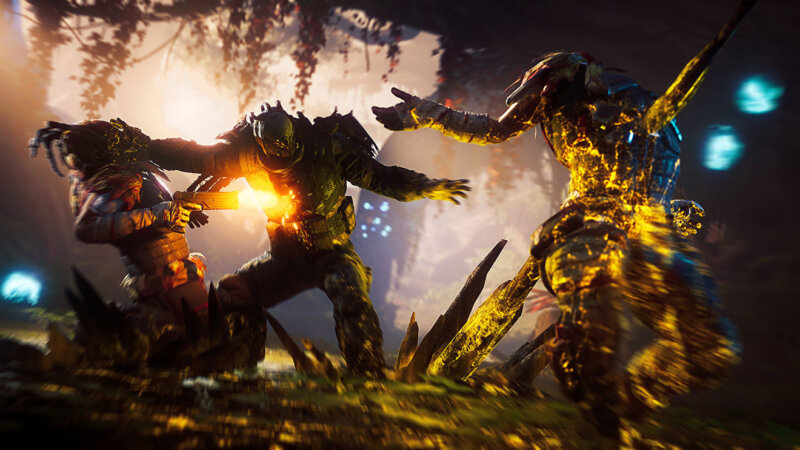 At first glance, Technomancer might feel a bit overwhelmed compared to other classes, but I think in the final game, Technomancer’s maximum DPS setting almost defeated everything that other classes can provide. As long as the enemy is dealt damage, Technomancer will continue to heal, meaning the more damage you take, the tankier you will be. All levels apply, but the connection to Technomancer is more direct.

Technomancer is an excellent class at any range, but it can be the strongest at long range, at least until you become strong enough that most enemies can or may not hurt you. If you’re interested in how to reach the magic power stage, check out our best Outriders Technomancer building page.