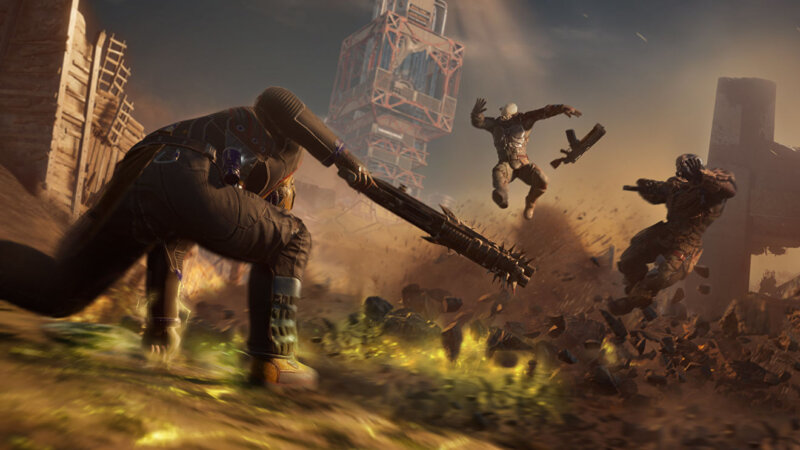 For all intents and purposes, Devastator belong to the category of “tanks”. Once again, the lines blur, because all classes can become so powerful that they almost never die. But thanks to abilities like Golem and Reflect Bullets, Devastator’s survivability is way ahead of the others. Like the “liar”, the “Devastator” is built for close combat, because its recovery of life is closely related to the death of the enemy at point blank range. This is also an excellent course for co-op play, because you can use the ability to upgrade the entire team to fill your Mod slots and abilities, and it makes sense to apply these powers to the most optimized team members.