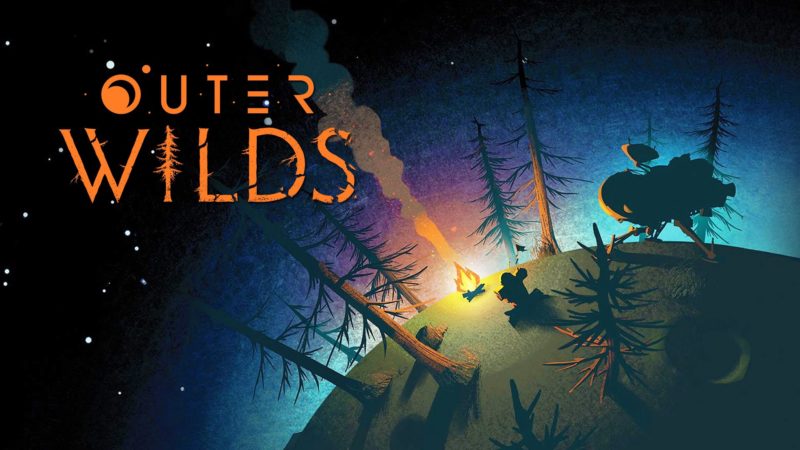 Exploring the uncharted worlds of Outer Wilds feels like a true adventure in ways most games never achieve.

Beneath its charming and inventive worlds, Outer Wilds hides a cleverly unfolding mystery.

If I ever found a magic lamp with a genie, one wish would be to forget about this game so I could experience it all over again.