Outer Wilds DLC could be a reality 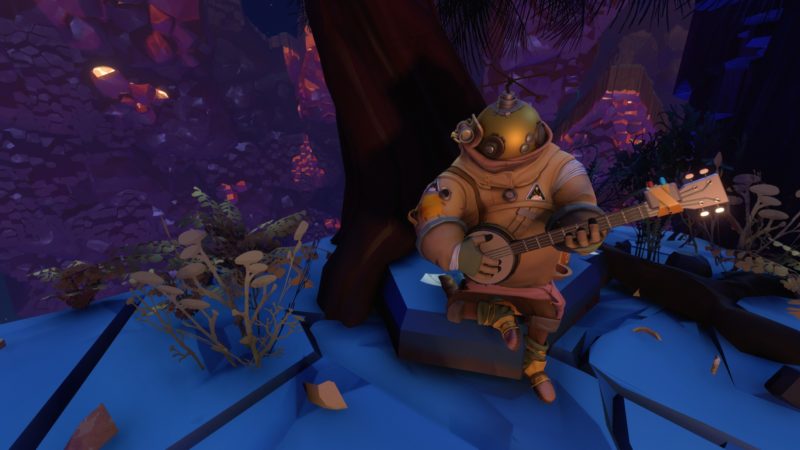 The time-looping space exploration game “Outer Wilds” may be getting DLC, because something called “Outer Wilds – Echoes Of The Eye” showed up on the Steam log. This little loophole circulated on Twitter last night, and game publisher Annapurna Interactive not only shared the tweet, but also added cheeky eye emojis rather than simply ignoring the rumors. This is not entirely a confirmation that the DLC is happening, but it is certainly not a denial.

You can find a list of Echoes Of The Eye on SteamDB. There is no actual information other than what was first added to the database on April 28. The name implies that the DLC may be related to the Eye of the Universe, which is a distant object in the solar system, and is the ultimate goal that you achieve. All operations performed in Outer Wilds are to find out what the failed expedition that tried to get there before you.

Be careful not to confuse this with The Outer Worlds, which already has several DLCs. Now, I don’t want to confuse them, but it’s worth noting that narrative author and designer Kelsey Beachum, who actually worked on these two games, also tweeted the rumored Outer Wilds DLC. It has four-eyed emojis. The plot thickens.

Outer Wilds was first released on the Epic Game Store in 2019 and then released on Steam last year. It’s also set to land on Nintendo Switch this summer, so maybe Annapurna or game developer Mobius Digital will share more before then. It makes sense to release DLC upon entering a new platform, and many games can.