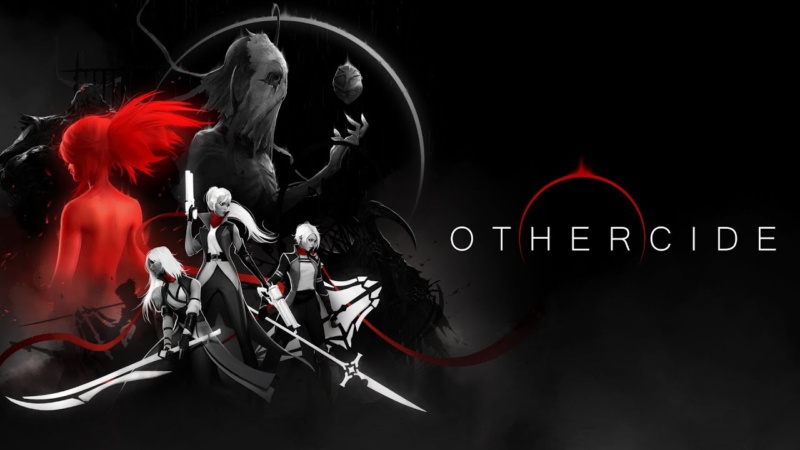 Othercide is a tactical role-playing video game that the player controls a group of Daughters, who are female warriors who fight against the nightmarish Suffering in a dimension known as the Dark Corner. While the Daughters and the enemies take turn to take actions, the game features a dynamic timeline system, allowing players to use various skills to delay an opponent’s turn or speed up another Daughter’s turn. All actions require action points, and if the players spend too many action points, the Daughter will become exhausted and she will need to wait longer before she can act again. The game features three classes: Blademaster, who wields a melee weapon, the Shieldbearer which has a lot of health, and the Soulslinger who serves mainly as a ranged support character. Each character has unique skills and can be combined together to start a chain reaction. The skills of these classes can also be extensively customised. The player’s playstyle will also shape their traits and personalities.

The game also features roguelike elements. Battles take place in small maps, and when the player’s squad is defeated, they would not lose their progress and new items named “Remembrances” are unlocked. These items improve combat efficiency and allow players to survive longer. The only way to heal a fallen daughter is to sacrifice another Daughter in exchange. The surviving Daughter will have altered traits, enabling further customisations.

Owns its bleak theming completely, even if it can get a little repetitive.

This game drew me in with its beautiful art and drips of story, used me with its repetitive gameplay, then asked me to do it all over again. I was excited to start but after 14 hours nothing has changed. I’ve lost interest. You shall join the elite ranks of my unfinished games.

This is a gorgeous tactics game that any XCOM fan will love. The art style is brilliant in its simplicity with black, white and red being the only colours in the game, which gives it a super edgy feel.