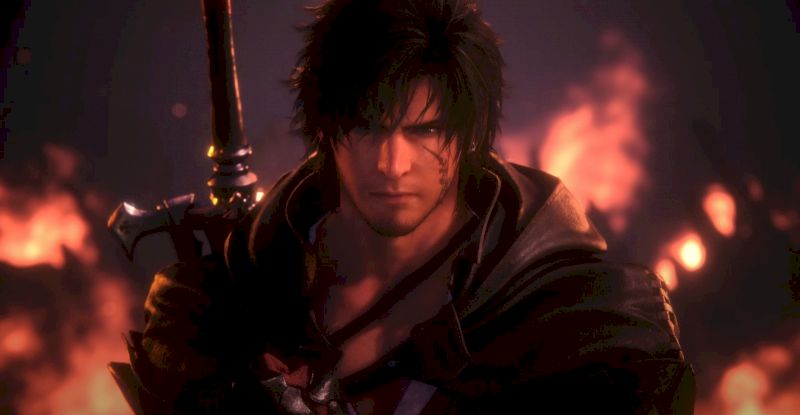 Final Fantasy 16 appears to be like frenetic. The three minute trailer that debuted throughout Thursday’s PlayStation State of Play occasion jumps from one busy motion scene to the following, exhibiting off glimpses of an action-RPG fight system and big summons hurtling magic spells at one another. There are even moments that appears like they is perhaps quicktime occasions—clearly choreographed battle cutscenes that nonetheless have health bars seen on the display.

That’s not essentially a crimson flag, however it might usually make me marvel if Final Fantasy 16’s fight was emphasizing flash over substance. That fear went fully out the window once I noticed the title of FF16’s fight director, revealed on the PlayStation weblog: Ryota Suzuki.

Ryota Suzuki is probably not a reputation you acknowledge, however his Mobygames credit reveal a stellar motion game pedigree, starting as a play tester for Street Fighter Alpha 3 and most lately working as a designer on Devil May Cry 5. Final Fantasy 16’s fight does not simply resemble DMC5, then—it is headed up by somebody who helped craft one of many most interesting motion video games of the last decade.

Final Fantasy or Devil May Cry?

That’s not Suzuki’s solely spectacular credit score. Before DMC5, he was the “gameplay player lead” on Dragon’s Dogma, a cult favourite action-RPG, and he served as the general game design lead for its expanded launch, Dragon’s Dogma: Dark Arisen. That’s two extraordinarily promising motion credit to his title.

Suzuki was a 20-year Capcom worker, working as a “planner”, aka designer, on a ton of combating video games, together with Marvel vs. Capcom 2 and Capcom vs. SNK 2. His remaining Capcom credit score appears to be like to be contributing to Monster Hunter World: Iceborne, earlier than leaving for Square Enix. I assume designing the battle system for a Final Fantasy game is just too good a possibility to go up.