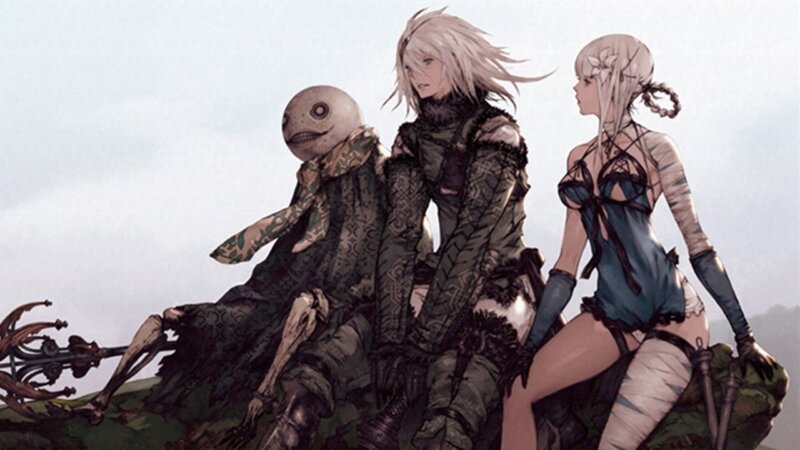 Although most of the sidequests in NieR Replicant can be completed in 10 minutes, some tasks will take longer. One of the longest side missions that NieR Replicant players can encounter during the game is the “Broken Map” mission.

In this sidequest, available only after mid-game time skip, the player’s task is to obtain a treasure map for the village blacksmith. However, the completion of the same long side quest “The Runaway Son” did not give players any rewards. The rewards awarded for the “Broken Map” side quest make it worth the player’s time to complete.

To begin the mission, go to the southern end of the village shopping district and speak to the blacksmith. After a short conversation, the blacksmith will ask the player to find a treasure map, which can be found in the place where the old files are kept.

To find the map, go to the library from the store area and then to the second floor. The map can be found on the left shelf. After obtaining the map, the player will find that the map is damaged and unusable. To fix the map, go to the Strange Things Store in the town of Facade.

After entering the Facade, speak to the shop vendor, who will ask the player to obtain three goat hides, three eggplants, and three drops of machine oil to repair the map.

To find goatskin at Nier Replicant, simply farm the Eastern Road area accessible from the Village Hub area. You can buy the three eggplants you need at the local grocery store for 320 gold. Finally, the oil drops from the machine can be obtained from the Flying Disk robots in the “Junk Heap”.

Bring all the necessary supplies, then head back to the Strange Things store on the Facade and fix the map before heading back to the customers in the village. When the player returns to the village, the blacksmith’s wife will ask the player to find the treasure for the husband who is addicted to the treasure.

To find the treasure, go to the library and talk to Popola. After reading the map, Popola will tell the player that the map appears to indicate the location of the treasure in the Lost Shrine. Go to the lost shrine and go to the second floor. Players will find the location of the hidden treasure in the northwest corner of the map. However, when the player interacts with the treasure, they will find that it is just a pile of garbage.

Take the jade, go back to the Strange Things Store in Facade and exchange it for gold coins. Return to the village and present gold coins to the blacksmith. Being proud of the treasures he found he provides player with damaged maps as a reward.

Go back to Popola in the library one last time to check the map. After a second inspection, Popola believed that the map actually revealed the location of the treasure found in the northern plains. Go to the northern plains and cross the bridge.

On the opposite side of the northeast, players will notice a ruined bridge. Under the bridge, players will find a rare spear as treasure called the Maze Shout. After the player raises the spear, the sidequest will end.