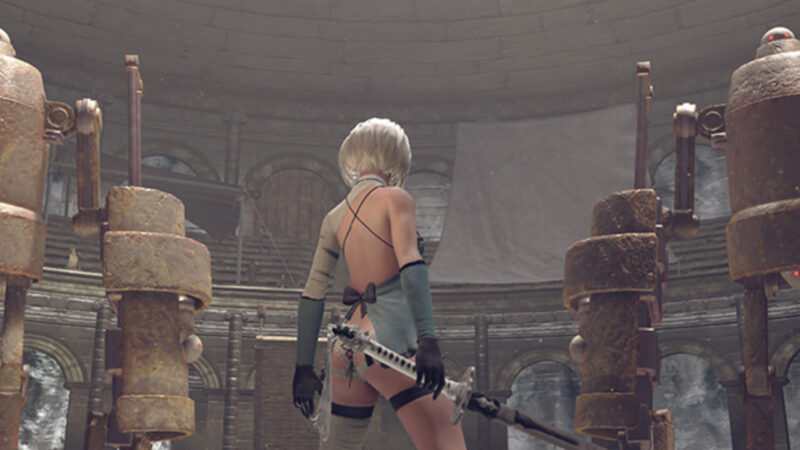 Nier: Automata PC is notorious for a stream of technical issues that were fixed by modders, including a constant stutter tick caused by the game running at about 59 frames per second.

The original version also has the inconsistent texture quality issue, which is an issue resolved by the GPUnity mod. Grab the Nier- Automata HD texture pack provided by NexusMods. Requires Kaldaien’s Fix Automata Resolution mod, but you may still want to have it.

With the HD texture pack released, over 300 textures are updated, including A2 and 2B – with a “minor” performance drop.

“Nier: Automata is one of my favourite games,” GPUnity said. “Unfortunately, it suffers from some blurry textures that hurt the presentation. My goal is to provide a natural restoration to the low-res textures, maintaining the intended look.”

After completing the Nier: Automata texture pack, GPUnity is now turning its attention to completing its Batman: Arkham Asylum texture pack. As for The Original PC version of Automata, Square Enix said last month that it is currently developing an update patch. We haven’t heard from it since.