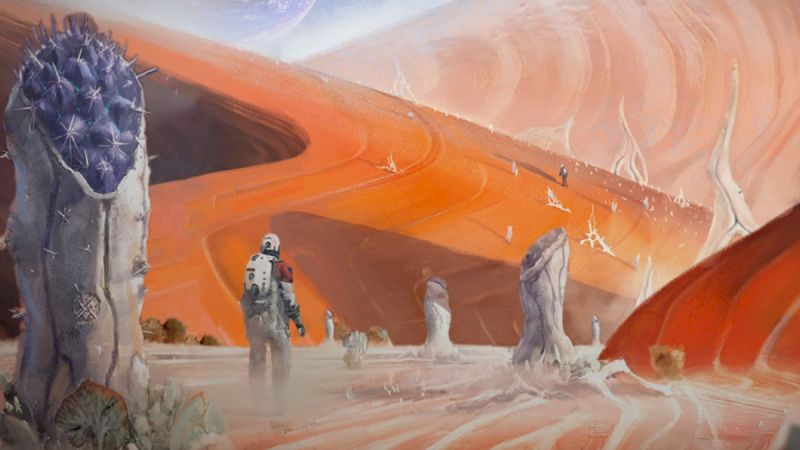 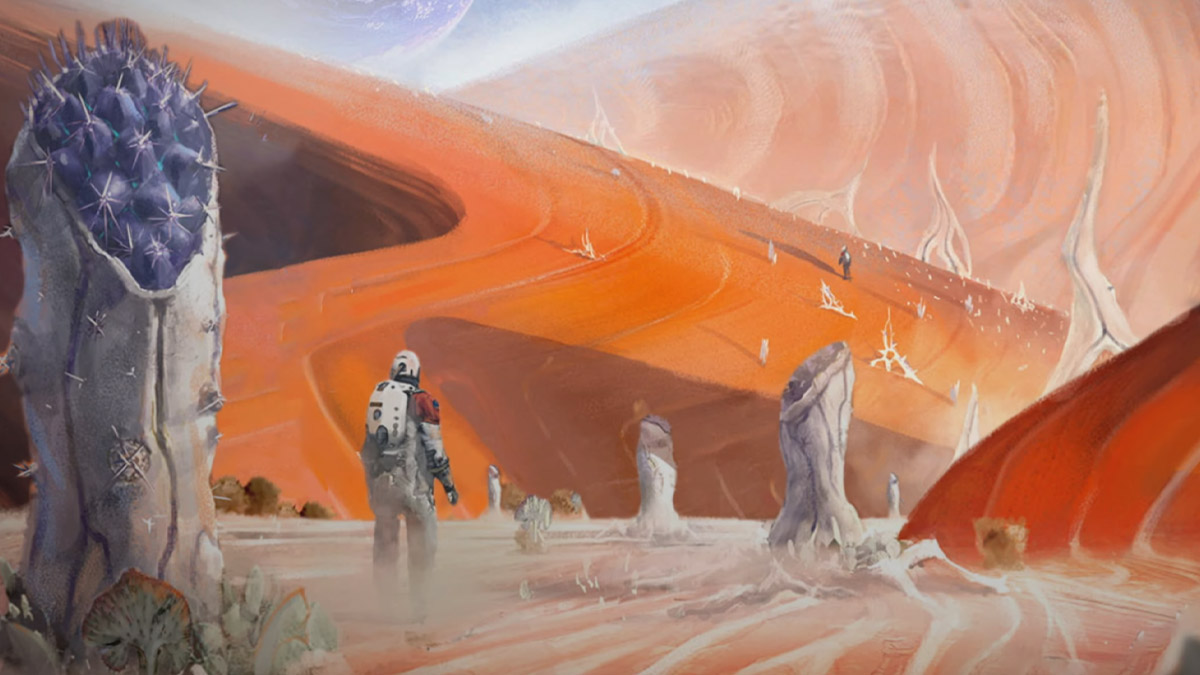 There’s loads to find out about Starfield earlier than its November launch date — we haven’t even seen a correct gameplay demo but. The newest dev diary offers with sounds quite than sights.

The third episode of Into the Starfield is all in regards to the game’s soundtrack. Audio director Mark Lampert and composer Inon Zur focus on the title theme, which “sets the tone for everything else” within the game, in keeping with Lampert. Zur’s motif for the principle theme is the “sanctified triplet,” where the tune begins in a single place, modifications a bit, then returns to the start in “a circular journey.” If that sounds too heady for you, don’t fear — the video performs the theme as Zur speaks as an instance the idea.

“I believe the best music in a game is music you don’t hear, [but] music that you feel,” Zur states. “My wish is that the music will be present in a way that is going to magnify the entire experience.” Those phrases ring true even for the dev diary, as we see some new idea artwork shots that basically do really feel elevated by the music within the background.

Previous dev diaries from Bethesda explored the game’s persuasion system and robotic companion VASCO, and you’ll wager there will probably be extra earlier than the launch on November 11. Starfield will launch solely on Xbox Series X/S and PC then. As an Xbox Studios title, will probably be accessible on Game Pass at launch.