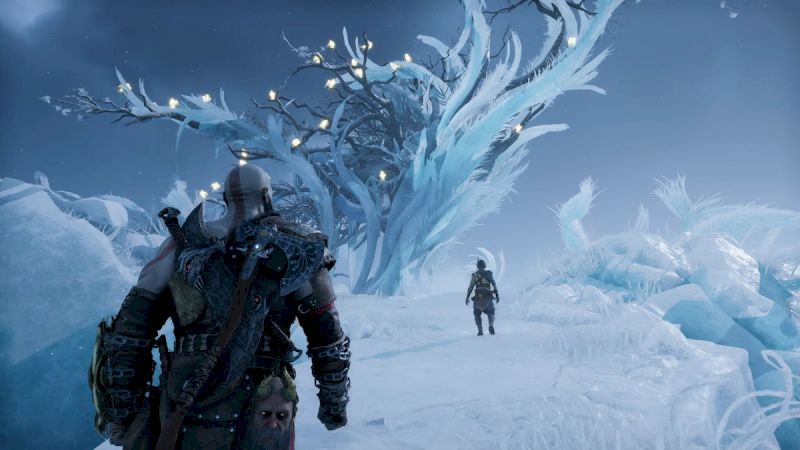 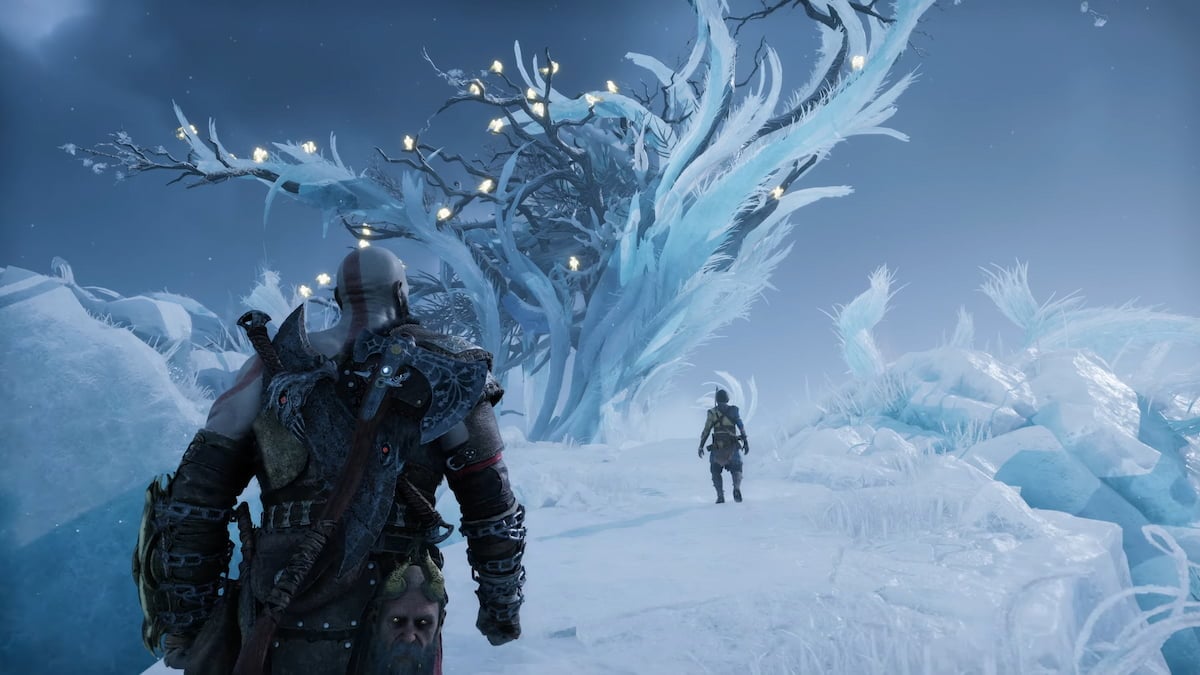 Today’s PlayStation State of Play occasion gave us an extended gameplay trailer for God of War: Ragnarok. While Kratos is the first character gamers will probably be controlling, Atreus, Kratos’ son, performs a pivotal half within the story. We additionally get a glimpse of the various various worlds Kratos and Atreus will go to as they discover the 9 realms.

The story of Ragnarok will deal with Kratos and Atreus, and we see them assembly the Norse god of conflict, Tyr, who was a outstanding and unseen character within the earlier game. Now, the 2 are hunted by the chief of Norse gods, Odin, Freya, and Thor, as they try and study their future and endure Ragnarok, the tip of all issues. However, Atreus just isn’t telling Kratos all the pieces, and what he’s preserving from his father stays a thriller.

God of War Ragnarok will launch on the PlayStation 5 on November 9.

This story is growing.