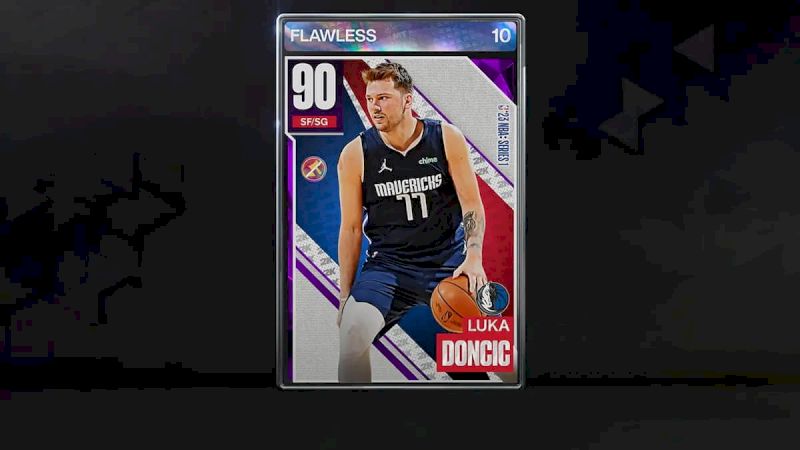 Kevin Durant, LeBron James, Kawhi Leonard, Luka Doncic, Jayson Tatum. There’s arguably no position in NBA 2K23 with more depth than the small forward. What this means is that you need to find your own SF that can match up both offensively and defensively against the best MyTeam has to offer.

In this guide, we will explore the top 5 best small forward in NBA 2K23 MyTeam.

There’s no question that adding the most talented small forwards to your MyTeam is a surefire way to get additional offensive and defensive support. However, these are also typically the most difficult cards to acquire in NBA 2K23. The truth is that not everybody can afford a quality SF, which is why we’ve constructed the following list to help give you an idea of who to target.

The following list ranks the best small forwards in NBA 2K23 MyTeam from most difficult to easiest to get. Which will help to determine how quickly you can obtain these cards, and implement them into your starting lineup.

That’s everything you need to know about the top 5 best small forwards in NBA 2K23 MyTeam. If you’re interested in more NBA 2K23 content, be sure to check out our guides section here at Gamer Journalist. Where you can find loads of helpful information such as how to get your MyPlayer in MyTeam or how to set realistic game sliders in NBA 2K23.