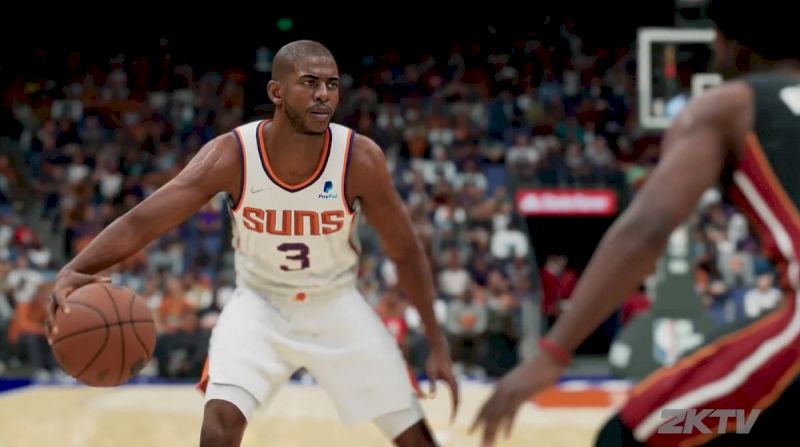 Most elite playmakers in NBA 2K22 have extraordinary court vision and a high basketball IQ. However, there are minor attributes you can tweak to provide your MyPlayer with the necessary boosts to take over a game. Not only providing yourself with a greater opportunity to score, but your teammates as well.

Here is an NBA 2K22 tier list ranking all of the best playmaking badges in the game.

Obviously, every badge in NBA 2K22 serves a different purpose and all are useful in certain situations. Your choice of badges is also highly dependent on the type of player you want to be and the position you play. That being said, there are still some badges that are more effective than others, and should be prioritized heavily as a result.

Without further ado, here’s our official NBA 2K22 tier list ranking all of the best playmaking badges in the game.

That concludes our NBA 2K22 tier list ranking all of the best playmaking badges in the game. In the meantime, be sure to check out some of our other NBA 2K content here at Gamer Journalist. Like the price for each edition of NBA 2K23 or all Michael Jordan Challenges in NBA 2K23 explained.