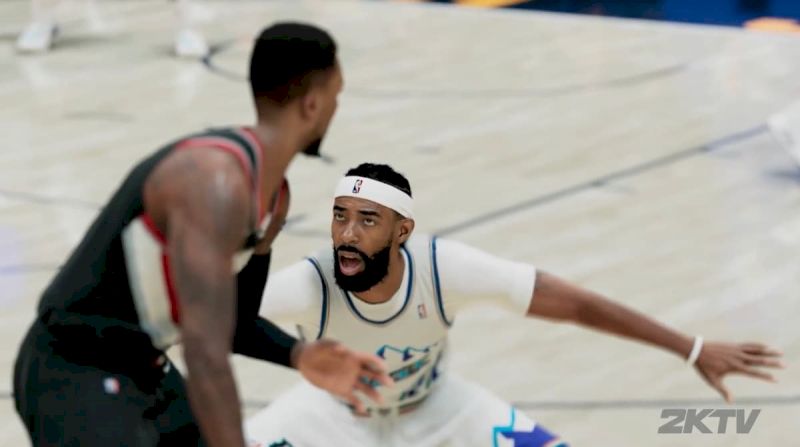 Knocking down contested shots or crossing up your opposition might be what draws you in to NBA 2K22. However, playing sound and reliable defense is the first step to winning a championship and getting your name hung in the rafters. So, if this is your goal in MyCareer (which I assume it is), then you’ll want to equip the right defensive badges.

That being said, some badges are more effective than others, especially those with the potential to reach the Hall of Fame tier. Luckily, we’ve created an NBA 2K22 tier list ranking all of the best defensive badges in the game.

Obviously, every badge in NBA 2K22 serves a different purpose and all are useful in certain situations. Your choice of badges is also highly dependent on the type of player you want to be and the position you play. However, there are still some badges that are more effective than others, and should be prioritized heavily as a result.

Without further ado, here’s our official NBA 2K22 tier list ranking all of the best defensive badges in the game:

That concludes our NBA 2K22 tier list ranking all of the best defensive badges in the game. In the meantime, be sure to check out some of our other NBA 2K content here at Gamer Journalist. Like our best small forwards tier list for NBA 2K22 or the prices for each edition of NBA 2K23.