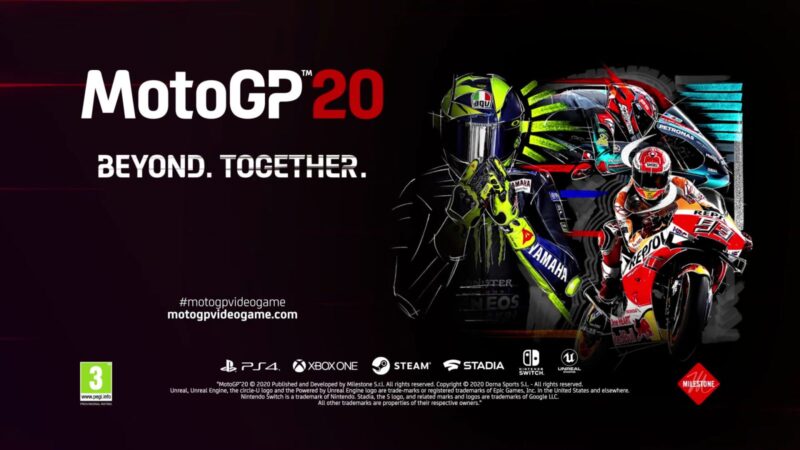 MotoGP 20 has these game modes: Historical, Multiplayer, Career, Fast Modes, Personalization and historical Content. The Neural AI 2.0 is more efficient in driving but above all able to manage tyre wear and fuel consumption unlike MotoGP 19’s Neural AI. This new Neural AI takes the challenge to an advanced level, much more engaging for the player, while the Managerial Career returns to the series with improvements. The player has a team of professionals including the Personal Manager, the Chief Engineer and the Data Analyst, their role will be vital for finding engagements, obtaining data on the track and developing the motorbike. MotoGP 20 features the season as it was originally intended to be run before the season was disrupted by the COVID-19 pandemic, which saw several races postponed or cancelled, with a race at the Algarve International Circuit held.

MotoGP 20 is unquestionably a good, solid racing game made by a passionate team. When you’re weaving through a track at breakneck speeds, slowly mastering the tough but engaging handling, it can be great fun. The problem is an unapproachable first few hours; little to no guidance will easily put some new players off. However, if you can get past that initial bump in the road, there’s a robust and challenging racer waiting to be conquered.

MotoGP 20 follows the steps from it’s predecessor and perfected the mechanics of the game even more. While it can be a pleasant experience for new fans who want to invest some time in the game and learn more about it, it is also a great experience to the pro players that have been playing MotoGP for the last years.

Parhaps the best MotoGP themed game ever made. Historic is where this game shines, bring beautiful memories of the past motoGP riders that did the history.