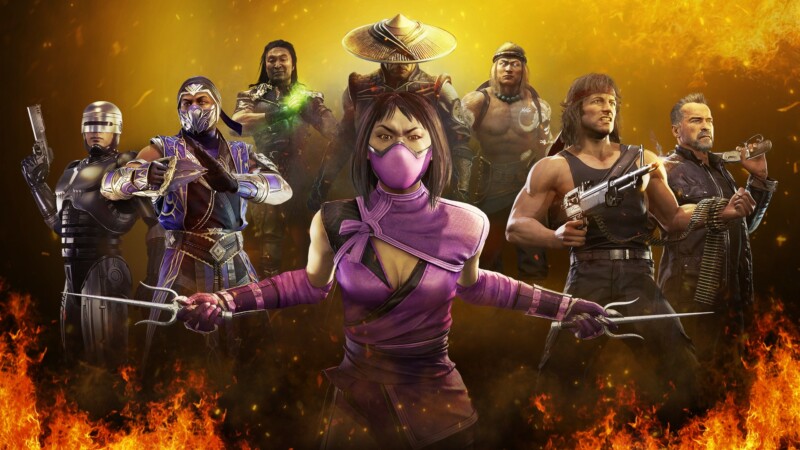 Mortal Kombat 11 Ultimate is an improved version of MK11. It contains a variety of new updates, updated graphics, and even more terrifying Mortal Kombat death. It even added a series of new characters to the fighter’s screen, including a character that fans have been asking for: Mileena. In addition to Mileena, the new DLC pack and improved gameplay also added Rambo and Rain, giving fans more reason to continue playing.

But for a long time, it seemed that Mileena will not advance in the game. Since the release of MK11, Ed Boon, the creative director of Mortal Kombat, has been deceiving fans with fake Mileena trailers, and finally told fans that MK11 will never be played. But she finally came, and her movements are incredibly disturbing. She has a variety of Brutalities, three Fatalities, and teddy-bear-filled Friendship.

Spinning Out of Control– This wild Fatality turn Mileena into a spinning wheel of death and then saws her opponent in two halves.

Violent Delights – Mileena rips an opponent’s face off through their stomach.

Nail Shooter – 1 and 3 (PC) or L1 bumper (consoles) – Press Back, Back, Back during hit (Final hit must come from Back Throw)

Man-Eater – Forward and 1 and 3 (PC) or Forward and L1 bumper (consoles) – Press Down, Down during hit (Final hit must come from Toward Throw)

Mileena’s Friendship finisher is Bears dressed as Katana, Jade, and Mileena and all come tea together at a tea party.