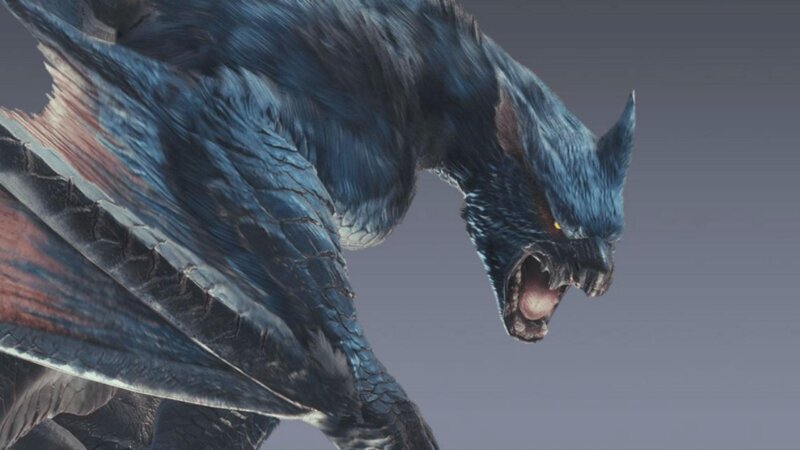 Here, we go again with another monster in MHR that will not fall. You will find this flying dragon in the Shrine Ruins and Flooded Forest. She is a terrifying sight. With terrifying red eyes and black fur, which do serious damage, this is no walk in the park. However, in this guide, we have collected all the information on how to kill Nargacuga boss in Monster Hunter Rise. Not only can it help you understand this monster in depth, it can also help you develop a perfect strategy to kill it.

It is very important to understand this ferocious monster first. It is known for its speed and will appear in front of your eyes in the blink of an eye. The monsters are resistant to water and ice. His weakness is thunder and fire. Nargacuga in MHR is a monster in the shadows and has a great hearing ability.

Before you start attacking, there are plenty of voice prompts, so with a little concentration, you can easily pick up the prompts and take appropriate actions. For example, it will make a harsh sound with its tail before striking. Additionally, she has a cooldown time, during which he simply repositions himself to attack, and this is the time for all her attacks. Therefore, even if she attacks quickly, you will usually see an attack coming.

How to kill Nargacuga in Monster Hunter Rise

As a general reminder, she is most vulnerable to blunt head injuries, resulting in 70 injuries. Use sonic bombs and sometimes Pitfall traps. Remember, unless she is in a enraged state, she is immune to the trap. Just keep avoiding attacks, because the player may not have enough time to move forward or backward, so most attacks can be avoided sideways.

Now starting with the tail flick, this action is very fast, but it covers a relatively small area around you, so stay away from that distance. One thing to keep in mind is that after her tail slam, its tail will stay on the ground for a short time. Take this opportunity to attack her.