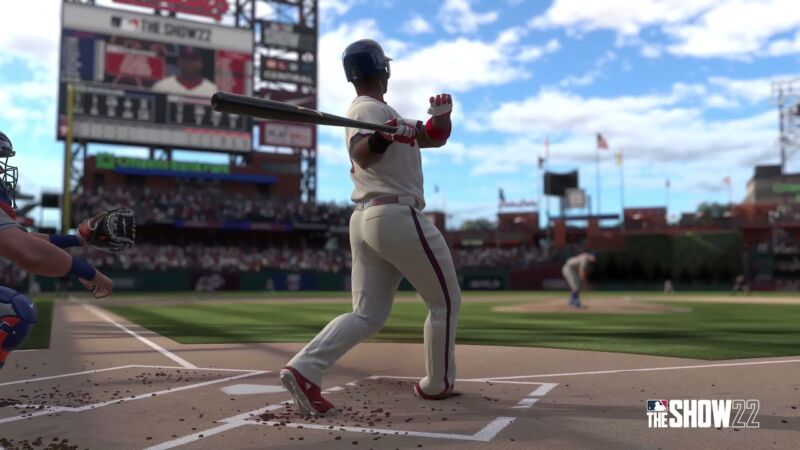 A Home Run occurs when a batter strikes the ball in such a way that the batter may travel past the four bases of the sector without being stopped by the opposing team. As a result, if the opponent hits a home run, it is bad for us since they may obtain easy runs. If only there was a way to put a stop to it. There is, however, a method, and it is known as stealing a Home Run. When you get the hang of it, it’s a really simple strategy to drag off. In this article, I’ll teach you how to Rob a Home Run in MLB The Show 22 in a few simple steps.

Before we can begin stealing a Home Run, we must first specify certain parameters. Set the Catch Position Indicator to either Drifting Ball or Track Ball in your Fielding Settings. Another thing you’ll need to do is toggle the Off the Wall Ribbon to ON. These should give your Fielders more chances to steal a home run. Here’s what you’ll need to do after they are in place.

When a batter hits a home run, an Arrow Indicator with three ranges may appear on the wall. That’s where the Ball will go, so focus in on the nearest Fielder and sprint to the Wall. The Arrow Indicator will gradually cycle to green as the ball gets closer to the Wall. When the third Arrow is green, you must:

The Fielder will swoop and capture the ball as it is on its way to the Home Run. With a little practise, tenacity, and timing, you should be able to pull off the Rob a Home Run manoeuvre rather consistently.