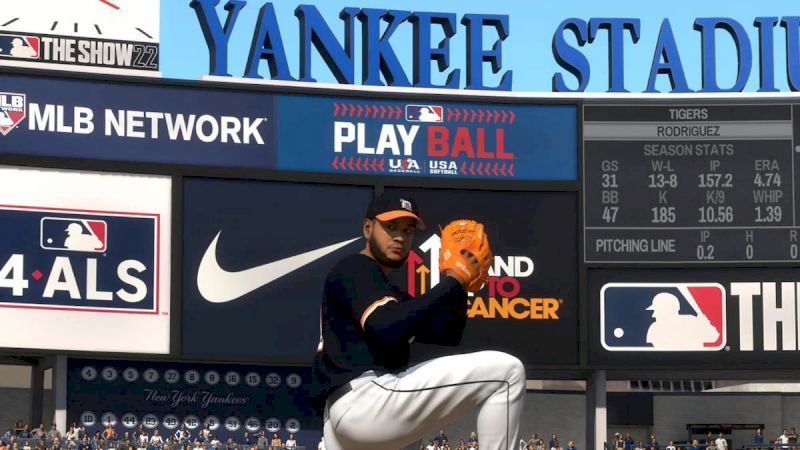 An overall rating never tells the full story about how good a team really is in MLB The Show 22. After all, who picked the Atlanta Braves to win the whole thing last year? I sure didn’t. Which is part of what makes it so difficult to choose which franchise you should lead to glory.

Although, as with any other sports game, you want a team that’s built to win sooner rather than later. Which is why we’ve created a MLB The Show 22 tier list ranking all of the best teams in the game.

Player and team ratings fluctuate throughout the course of the real-life MLB season. So, each of the following teams have been ranked according to their overall rating in the game as well as how balanced of a rotation they have, taking into account the power of their best pitcher and position player.

Without further ado, here is our MLB The Show tier list ranking all of the best teams in the game.

That concludes our MLB The Show 22 tier list ranking all of the best teams in the game. In the meantime, be sure to check out some of our other MLB The Show 22 content here at Gamer Journalist. Like how to get traded in Road to the Show or how to steal bases in MLB The Show 22.