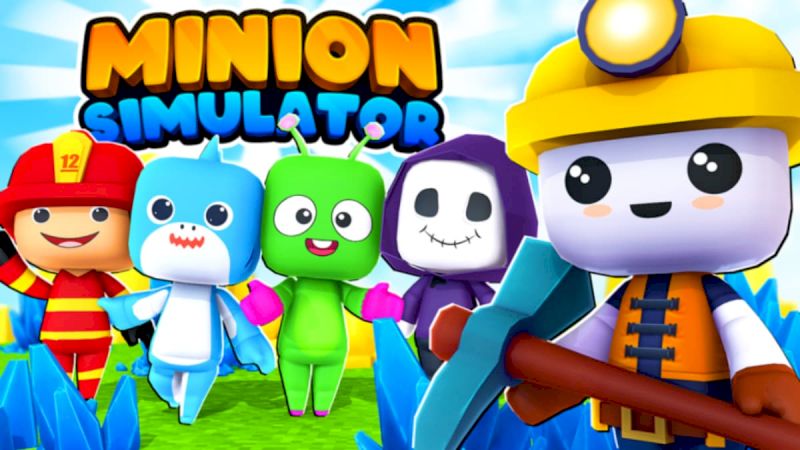 Minion Simulator is another great Roblox game that lets you play as a minion and mine to your heart’s content. Similar to Minecraft, mining is the main objective of the game, offering gold and gems as rewards. You can use the gold and gems to upgrade your character. Gems are crucial to have in the game because they enable you to unlock new areas and buy amazing minions which mine better and make your game easier to play.

There is a simpler way to get ahead in the game. We have codes that can help you get codes offering gold and gems. You can also use some codes which boost your minion.

All Codes for Minion Simulator

We will post the current codes which are working in the game. However, we will transfer them to the expired section if they get outdated. There is no set time for these codes to work, we recommend using them as soon as possible.

How to Redeem Codes For Minion Simulator

Follow these simple steps to redeem codes in the game.

If you followed all the steps correctly, you will end up with the rewards. If you like this guide, check out our code guides on different games here. We keep them up to date with new codes regularly.