Minecraft Froglights | How to farm and use 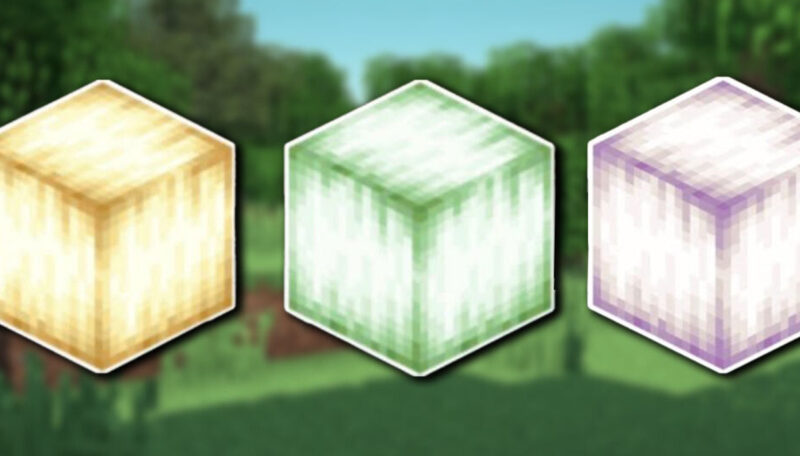 The 1.18 Update has just been released, and the new 1.19 Update has been announced. In this update new blocks like Froglight will be added. The new Froglight Block was introduced in the 1.18.10.26 Bedrock BETA release. It is the newest Light Source Block in Minecraft, and it will be included with the Swamp Update. In this guide we will see how you can get this block and use it.

Frogs can be used to obtain each of these blocks. Here’s how to acquire each of the Froglight variations.