Minecraft Allay: Everything Known So Far 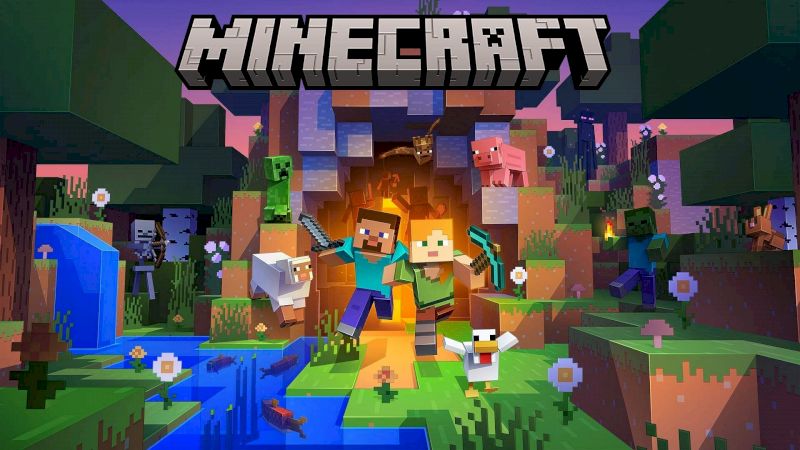 Minecraft version 1.19 is almost around the corner, and Allay is without a doubt one of the new mobs that everyone is excited about. The main reason for this joy is that it won the Minecraft Live 2021 Mob Vote. Despite the fact that they are the only ones of their kind at the time of writing this text, these small animals are on their way to become the most popular collecting mob. So, without further ado, let us learn about Allay in Minecraft.

Everything identified to date about Allay in Minecraft

Allay is the most recent helper mob that can launch with update 1.19 of Minecraft.