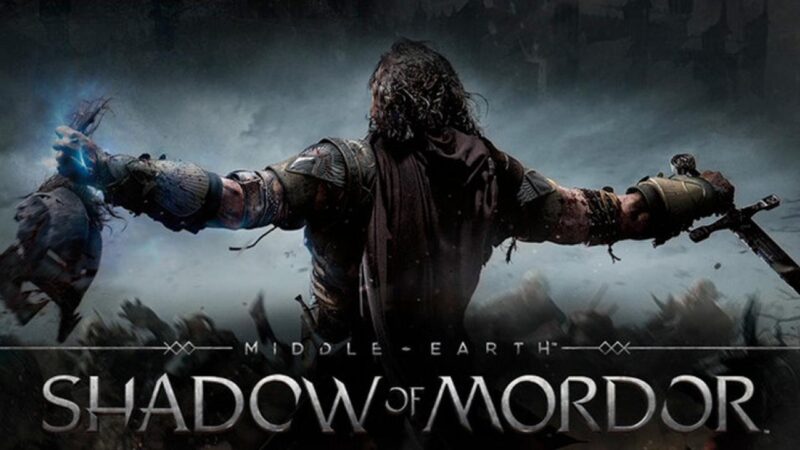 Middle-earth: Shadow of Mordor is an open world activity experience computer game created by Monolith Productions and distributed by Warner Bros. Intelligent Entertainment. The game was discharged for Microsoft Windows, PlayStation 4, and Xbox One in September 2014 and PlayStation 3 and Xbox 360 in November 2014. A unique non-ordinance story set in the legendarium made by J. R. R. Tolkien, the game happens between the occasions of The Hobbit and The Lord of the Rings.

The player controls a ranger by the name of Talion who looks for vengeance on the powers of Sauron after his family, consisting of his significant other and child, are executed by those that lead them. Players can travel across locations in the game through parkour, riding beasts, or accessing Forge Towers, which fill in as fast travel focuses. In spite of the fact that Talion is mortally felled in the game’s presentation, the wraith of the Elven Lord Celebrimbor is able to utilize his capacity to keep Talion alive, along with gifting him wraith-like abilities. Missions in the game feature main story missions that follow Talion’s journey for retribution, side missions that include following Gollum to discover artifacts that are attached to Celebrimbor’s past, missions to free the human slaves that have been captured by the Uruk armies and compelled to work for Sauron, and additional journeys to help fashion new abilities for Talion’s blade, bow, and dagger. The player also has the opportunity to seek after side journeys and roam around Mordor, with special activities to gather explicit flora or to chase certain creatures, or to discover old artifacts or Elvish seals.

Easy comparisons aside, this is a great game in its own right, narratively disjointed but mechanically sound, made up of excellent parts pieced together in excellent ways. I already knew what future lay in store for Middle-earth as I played Shadow of Mordor; I’m hoping that my own future might one day bring another Lord of the Rings adventure as stirring as this one.

One of the best game this year. I bought it this week and do not regret. Good graphic, good PC performance, good story and.. and the best Orcs killing and fighting.I recommend it.