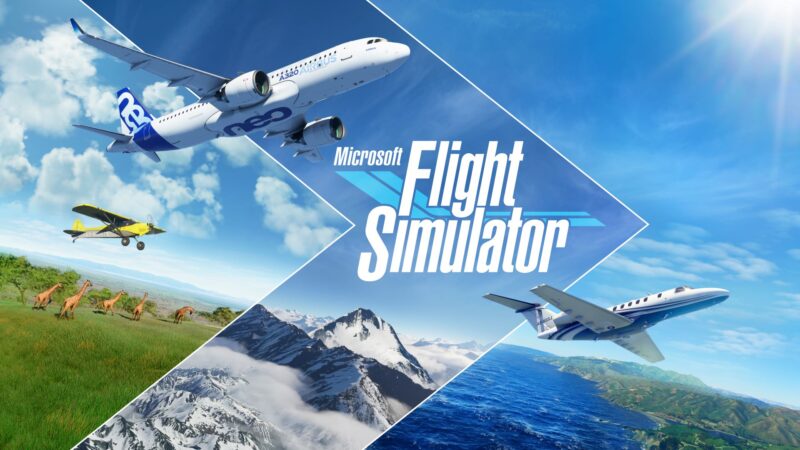 From light planes to wide-body jets, fly highly detailed and accurate aircraft in the next generation of Microsoft Flight Simulator. Test your piloting skills against the challenges of night flying, real-time atmospheric simulation and live weather in a dynamic and living world. Create your flight plan to anywhere on the planet. Microsoft Flight Simulator includes 20 highly detailed planes with unique flight models and 30 hand-crafted airports.

An incredible exploration portal with even greater potential once its tech issues have been addressed.

Microsoft Flight Simulator is an all-encompassing, picture-perfect platform that captures every nook and cranny of Planet Earth.

I can’t review the game because I can’t play it, but the frustration resulting from the installation process alone makes me say don’t bother buying it.