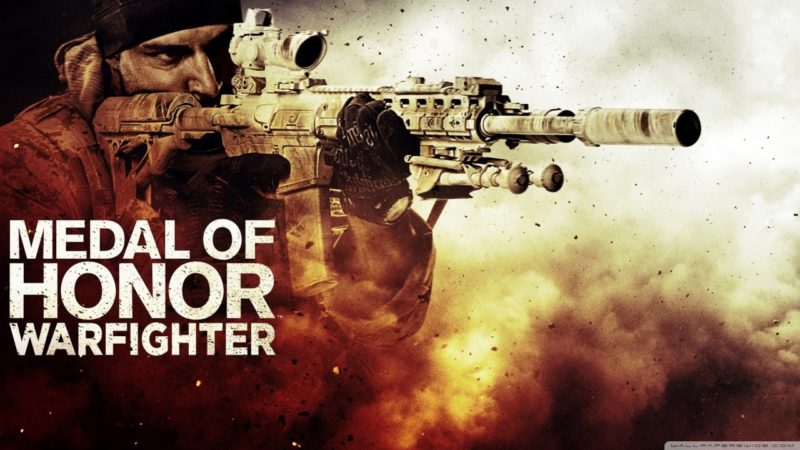 Medal of Honor Warfighter feels old, disrespects the player, and misses the mark in the campaign and online.

A boring, unoriginal, morally bankrupt, ethically dubious glorification of war, that’s not worth your time or money.

It’s a title that’s merely decent while it attempts to compete with two of the most popular and well-executed shooter franchises in modern gaming. It can hang with the big boys graphically, but it still represents a series that is obviously playing a game of catch-up.