Medal of Honor Above and Beyond Game Wiki 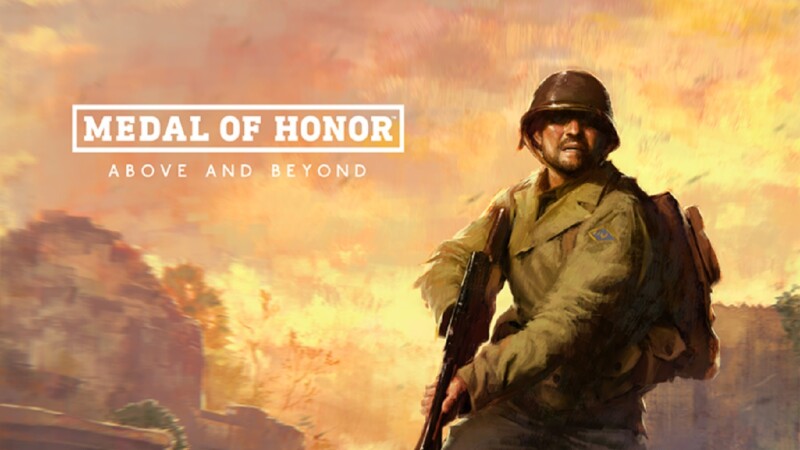 Medal of Honor: Above and Beyond is an action-packed and incredibly immersive VR experience set in World War II, where you step into the boots of an agent of the Office of Strategic Services in war torn Europe. A deep single-player campaign takes you through historic events on land, air, and sea, sabotaging Nazi bases, subverting enemy plans, aiding the French Resistance, and much, much more. With the Oculus Rift, we’re bringing players into the Medal of Honor series in an entirely new way, with an experience that transports you back to Europe in the 1940s. It’s the closest thing to a time machine you’ll ever see.

Medal of Honor has always been about celebrating the everyday people who did extraordinary things in the face of overwhelming odds, and Medal of Honor: Above and Beyond continues that tradition in new and unique ways. Using interviews and 360° footage, we’ve had the privilege of capturing powerful first-hand stories from combat veterans of the war, using state-of-the-art technology to preserve their stories for future generations.  It’s an incredible feeling for us to be back working with this series again, telling unforgettable stories of the men and women who stood up and fought against evil. We can’t wait to share more with you over the next few months.

Medal of Honor: Above and Beyond is a pretty but average-at-best VR shooter that comes with an impressive WW2 tribute in tow.

Game is an insult to the vets they interviewed. Doesn’t even meet the bare minimum for it to even be a mediocre VR game.

Medal of Honor Above and Beyond System Requirements (Minimum)