Masters of the Universe: Revolution Introduced for Netflix 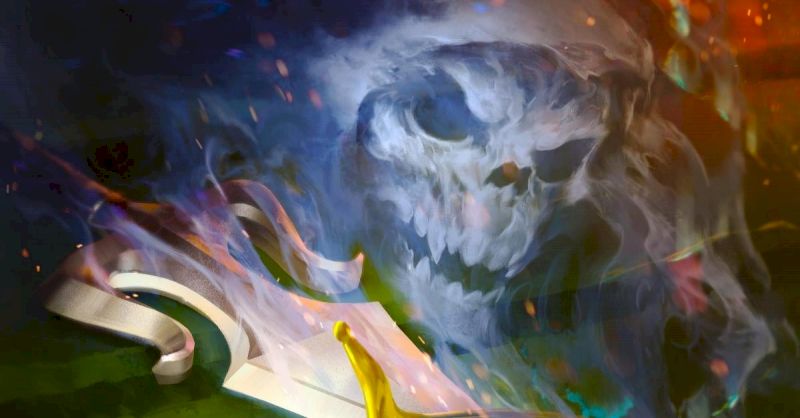 According to the announcement as a part of Netflix’s Geeked Week, this will likely be handled as a brand new miniseries selecting up after the tip of Masters of the Universe: Revelation. As for what to anticipate from the brand new sequence, particulars are sadly imprecise in the intervening time as to when or who could possibly be returning to the franchise. But teasing some main issues to come back is an intense first take a look at Masters of the Universe: Revolution, and you may test it out under:

asserting MASTERS OF THE UNIVERSE: REVOLUTION

He-Man and Skeletor face off such as you’ve by no means seen them earlier than in a brand new sequence that picks up where Masters of the Universe: Revelation left off #GeekedWeek pic.twitter.com/PgI6cqILTo

When Masters of the Universe: Revelation‘s second half had hit Netflix hit final 12 months, showrunner Kevin Smith opened up about potential concepts to proceed the sequence. It’s but to be revealed if he will likely be returning for the brand new sequence simply but, however he had a ton of concepts in retailer, “We are in a place now where we get to figure out if we get to go again…” Smith started. “Based on the first round of episodes, things were looking very positive. Hopefully, based on dropping Part 2 and how many people finished the whole thing…if that’s all positive, if we reached what they call ‘efficiency’ then we might get to do it again,” Smith defined earlier than telling followers about potential future seasons, “Fingers crossed, so watch the sh– out of it if you want to see more. That’s how we get to do it again. I hope we get to do it again. It’d be so good to do it again cause I got ideas.”

But what do you assume? What are you hoping to see within the new Masters of the Universe: Revolution sequence? How did you want Revelation’s large comeback? Let us know your whole ideas about it within the feedback! You may even attain out to me straight about all issues animated and different cool stuff @Valdezology on Twitter!