Mass Effect 3: How to Get the Best Ending 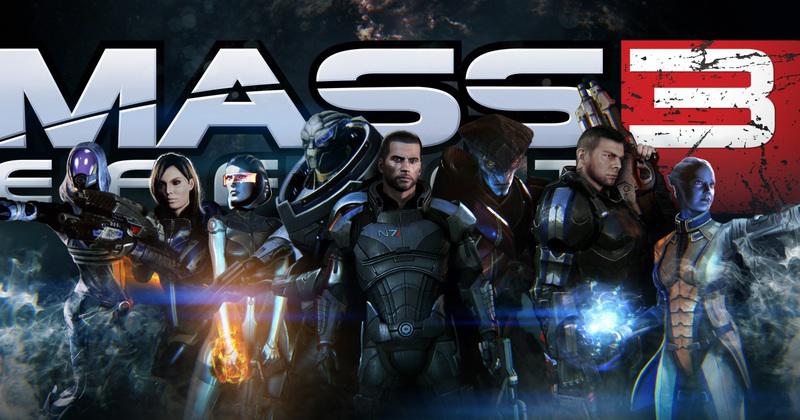 Mass Effect: Legendary Edition provides new and old players with the opportunity to play Shepard throughout the series. This time, the sum of the choices made before the final scene of Mass Effect 3 is especially important because they directly affect the number of endings players can enter at the end of the game.

In particular, the availability of the ending is directly related to Shepard’s Effective Military Strength (EMS), which is based on a combination of war assets, namely Shepard’s crew, weapons, technology, ships, items, and assembled army throughout the campaign, in addition to specific choices made. Some of them come from completed tasks, as well as surviving members from previous titles.

Before getting the best ending, it’s best to make sure they are all accessible. For example, skipping Mass Effects 1 and 2 will put the player at a great disadvantage because it becomes more difficult to build the necessary EMS. At the very least, players need to have 1750 EMS available options, and the results of these options are mostly devastating, and all options over 4000 EMS, some of which are less destructive. Everything has become a little complicated, but please rest assured, here are every detail.

In this case, Shepard sent a huge lightning bolt to the mass relay network, immediately clearing the Reapers and all synthetic lives. The good thing about this ending is that this is the only chance for Shepard to survive. Although this option only requires 1750 EMS to be available, if players manage to accumulate more than 3100 EMS, they can not only save Shepard, but also Earth and the team.

In other words, this option is only available depending on whether the Collector Base in “Mass Effect 2” is destroyed or retained. As shown in the final title, if the foundation no longer exists, you can only choose the “destroy” option.

Unlike the previous ending, this ending can only be used after keeping the collector’s base. Here, Shepard sacrificed himself, merged with the Reapers, took control of their troops and took them away. In this case, Shepard was completely killed, although the team survived, and the 2350 EMS left the earth intact.

This is where EMS comes into play, because this option is only available above 2800. In this case, Shepard added his own energy to the crucible and sacrificed himself again by merging all organic and synthetic life in the galaxy. According to Catalyst, this is the best option because synthesis is considered the pinnacle of evolution, making the Reaper obsolete.

This ending is included in the extended cut that comes with the Legendary Edition. Shepard did not make any decision, but refused to fully activate the crucible. He said that such a decision would have a huge impact on the galaxy and its people, so he could not make any decisions. Therefore, the war either ends according to Shepard’s terms or ends alternatively, Shepard can initially accept Catalyst’s actions and then try to shoot Catalyst.

In any case, the Reaper won the final victory, and the cycle of destruction continues. In the future, one of Liara’s time capsules will be shown on a different planet, and one of her records explains that unlike her, other civilizations still have a chance of success.

The ending of Mass Effect 3 has more weight, and since many players are getting closer and closer to Shepard, the “destroy” option seems to be the obvious best choice here. All other choices somehow ended in Shepard’s death, and the last of the four choices chose to do the last thing anyone wanted to do. However, some people may find the “control” and “Synthesis” options more attractive, and as expected by Mass Effect, the choice is up to the player.