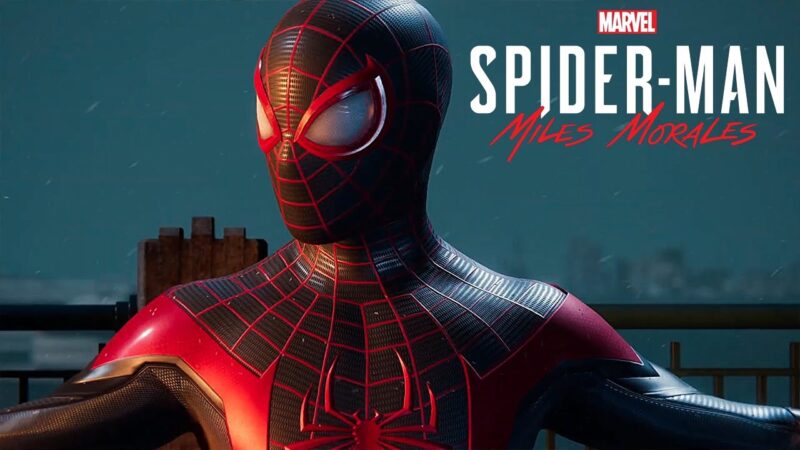 The narrative continues from where Marvel’s Spider-Man and its downloadable content The City That Never Sleeps left off, during which Miles Morales was bitten by a genetically-enhanced spider and gained powers similar to Peter Parker’s. A year after the first game’s conclusion, Morales has trained under Parker and has fully integrated himself into the role of a Spider-Man, though he has yet to gain the experience. He must balance supporting his mother’s campaign for City Council and defending both his new home in Harlem and the rest of New York City from a gang war between the Roxxon Energy Corporation and a high-tech criminal army called the Underground, led by the Tinkerer. Parker tells Morales that he has to be like his late father and walk on the path to becoming a hero for the city of New York.

Marvel’s Spider-Man: Miles Morales is a fantastic follow-up, telling a wonderful story while improving upon the fundamentals of the first game.

Marvel’s Spider-Man: Miles Morales doesn’t quite reach the heady heights of 2018’s Marvel’s Spider-Man, but that doesn’t stop it from being one of the best superhero games ever made. The price of admission is higher than we’d like – though to have a game of this quality is a rare treat, particularly during the launch of a new console.

A brilliant but all too brief sample of Miles Morales’ superhero life.