Lost Ark Unlock Ships | How To 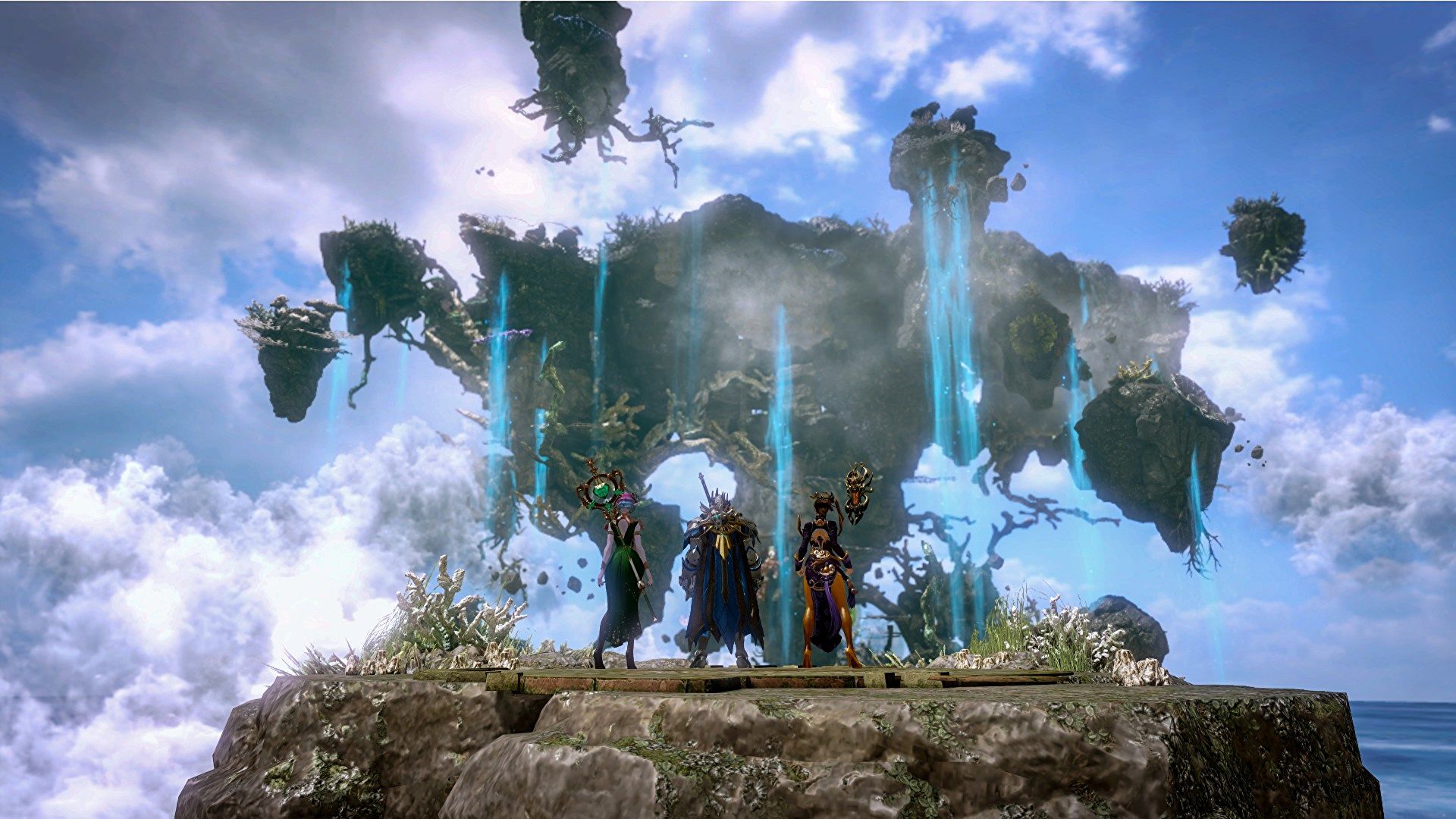 Lost Ark has a massive map that is divided into continents. Getting to these Continents is no simple undertaking. In the game, you will have to travel enormous swaths of the ocean. To do this, the game allows players to employ Ships. Ships enable a player to travel across the oceans to the several islands that are available. I’ll teach you how to Unlock Ships in Lost Ark in this guide.

How to Unlock Ships in Lost Ark?

Ships are mid- to late-game items in Lost Ark. When you attain a level between 35 and 37, you will receive the quest Set Sail. You will meet and employ Eshu as your First Crew Member in East Luterra, at the Wavestrand Port. After that, you’ll have to interact with a few NPCs. You will be on a ship after the cutscenes if you have unlocked them in Lost Ark. You are now prepared to go on a journey to any location on the Map.

To use the Ship, simply open the Map and then click on the Set Sail button. Another option is to enter your ship via the port. At first, you will be able to select one of three ships. Later on, if you meet their Conditions, you will be able to purchase all of the Ships.

You’ll need to accomplish this since Arkesia’s oceans are riddled with dangerous portions and turbulent seas. Different Ships in Lost Ark may deal with various sorts of difficulties. When you unlock the Ship in Lost Ark, you have access to new regions, missions, POIs, and more.