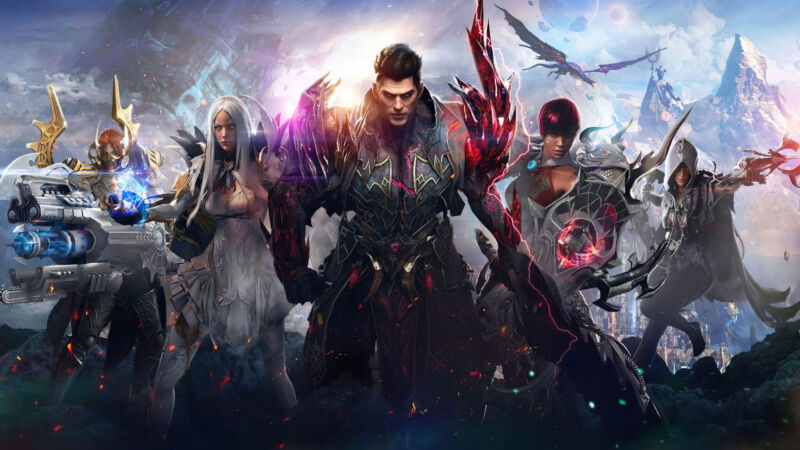 If you are a new player who has just begin playing Lost Ark, you should understand which class is the simplest to learn. This game has 15 courses to choose from, so it’s logical that some of them may be difficult. Not to add, when choosing a class, you will need to consider topics like PvP and PvE. Don’t worry, since this guide will assist you in selecting the easiest class to begin your Lost Ark adventure with.

The easiest class to start playing Lost Ark is the Warrior class. The primary reason for this is that they are tanky while still having decent enough skills to teach novice players the game. While all three warriors available in the game are enjoyable to play, you should begin with Berseker.

Reasons why Berseker is the easiest class:

What are the Best Starting Classes?

As mentioned above Warrior is the best Starting class. If you don’t want to use Warrior class then you could try the following classes.