Looks like Fortnite is teasing the return of Mecha Team Leader 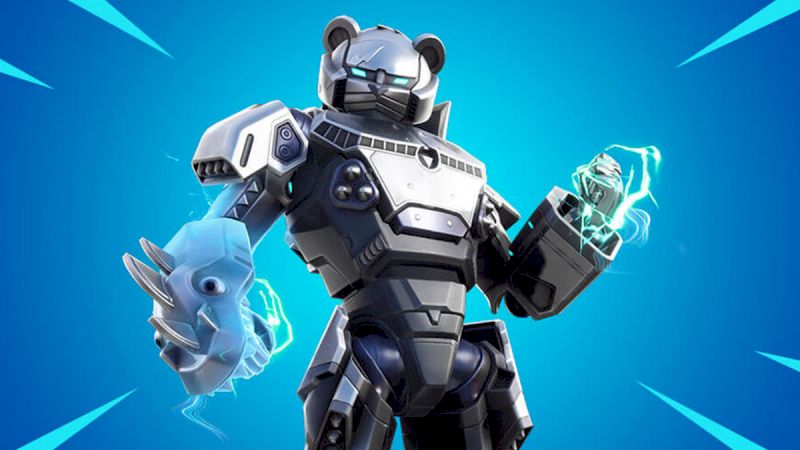 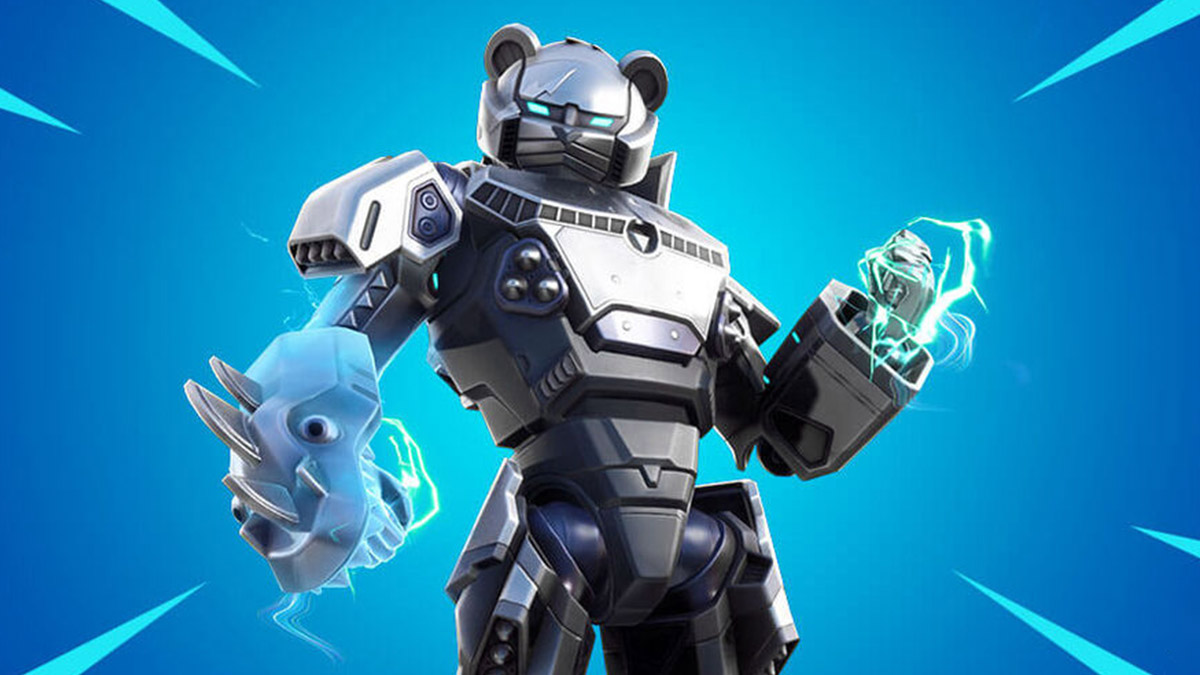 Fortnite is all the time including new characters, whether or not they be authentic creations like Southpaw or pre-existing icons like RoboCop. Mecha Team Leader was an enormous mech that fought the Devourer, a kaiju from the ocean that surrounds Fortnite’s island. That battle occurred in Chapter 1 Season 9, and it appears we’re in for a sequel.

The Fortnite Twitter account launched a brief teaser video, accompanied by the one-word message “Arise.” Voices within the temporary video point out “battle stations,” which is actually one thing you’d name for if the Devourer returned. It ends with a picture of Mecha Team Leader’s helmet, all however confirming the return of the enormous robotic. Replies to the tweet predict that we’ll get one other occasion with the robotic and sea monster squaring off, and it does appear probably. This could be the primary main occasion of Chapter 3, and followers imagine the present season will finish with an enormous occasion. It doesn’t get any “bigger” than a kaiju battle.

Mecha Team Leader first arrived in July 2019, and its swimsuit has rotated via the Fortnite merchandise store as a fancy dress just a few instances since, the final one being April of this 12 months. A metallic variant (seen within the screenshot on the prime of this text) was launched as a part of update v10.20 in August 2019, and the Mecha Cuddle Master Crew Pack gave the robotic a plushy look in May 2021. Should Mecha Team Leader return for the finale of Chapter 3 Season 2, one other new look could be a pleasant contact.

For now, Fortnite gamers can dig into the game’s v20.40 update, launched the identical day as this teaser. The Sideways stays closed, however the update unvaults the Sideways Rifle and Sideways Minigun. It additionally kicks of a funding contest between the Bubble Shield and Balloon, permits shared V-Bucks on PlayStation, and provides a Low Input Latency Mode setting to the game on PlayStation 5 and Xbox Series X/S.