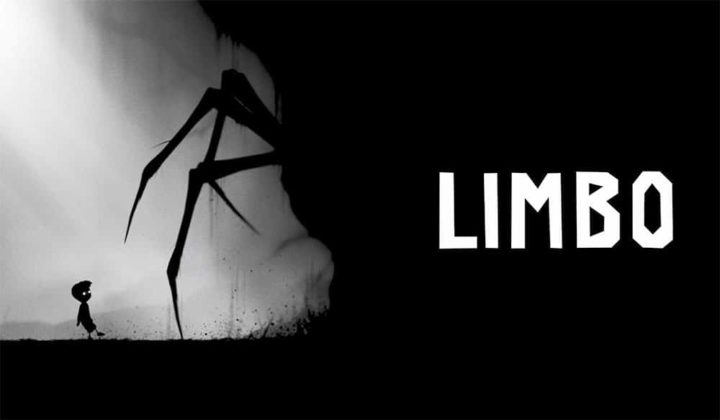 Limbo is a puzzle-platform video game developed by independent studio Playdead. The game was released in July 2010 on Xbox Live Arcade, and has since been ported to several other systems, including the PlayStation 3, Linux and Microsoft Windows. Limbo is a 2D side-scroller, incorporating a physics system that governs environmental objects and the player character. The player guides an unnamed boy through dangerous environments and traps as he searches for his sister. The developer built the game’s puzzles expecting the player to fail before finding the correct solution. Playdead called the style of play “trial and death”, and used gruesome imagery for the boy’s deaths to steer the player from unworkable solutions.

The player controls the boy throughout the game. As is typical of most two-dimensional platform games, the boy can run left or right, jump, climb onto short ledges or up and down ladders and ropes, and push or pull objects. Limbo is presented through dark, greyscale graphics and with minimalist ambient sounds, creating an eerie, haunting environment. The dark visuals also serve to conceal numerous lethal surprises, including such environmental and physical hazards as deadly bear traps on the forest floor, or lethal monsters hiding in the shadows. Among the hazards are glowing worms, which attach themselves to the boy’s head and force him to travel in only one direction until they are killed.

Limbo is an incredible achievement. Very few games are as original, atmospheric, and consistently brilliant. It belongs in everybody’s collection. The journey may be over too quickly, but you will be entertained every minute. This is one of my favorite games.

Limbo poses the questions of death versus life and reality versus dream, but it doesn’t answer them. It’s the questions that are important here, and you’re left to contemplate the meaning of this world for yourself. Although this is a game without clear-cut answers, the lack of concrete explanations doesn’t detract one bit from the overall experience.