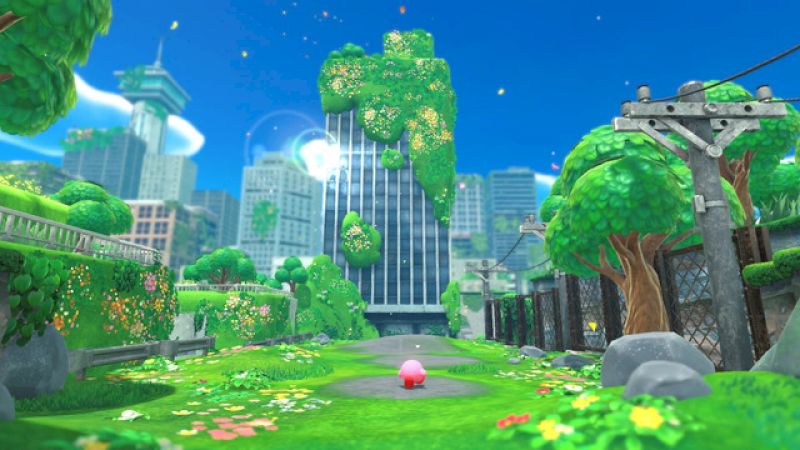 It appears like it has been a very long time since a new Kirby game has been released, but Kirby and the Forgotten Land has arrived. A 3D platformer in which you, as Kirby, discover a strange new universe. Your primary goal is to go through this new world and recover the Lost Waddle Dees. You might be surprised to learn how many planets there are when you explore the various parts of the game.

How Many Worlds Are There in Kirby and the Forgotten Land

Kirby and the Forgotten Land has a total of seven worlds. Each of those planets is distinct, with its own scenery and foes to be discovered. Most worlds include four distinct zones and a boss battle, however this varies slightly. The following is a breakdown of each world: