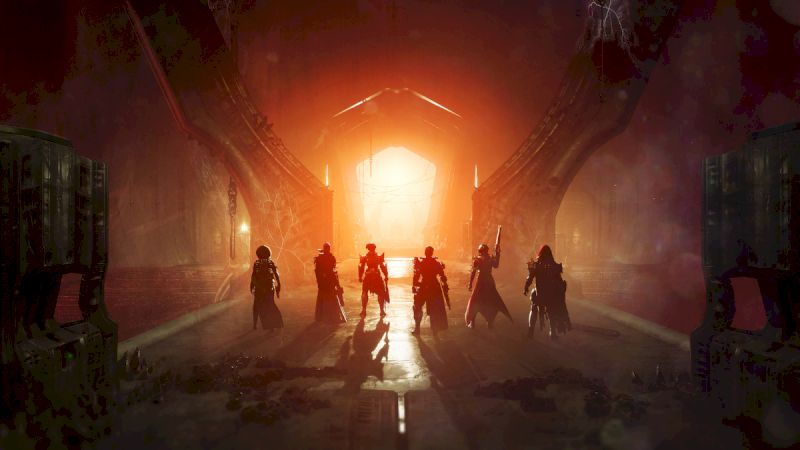 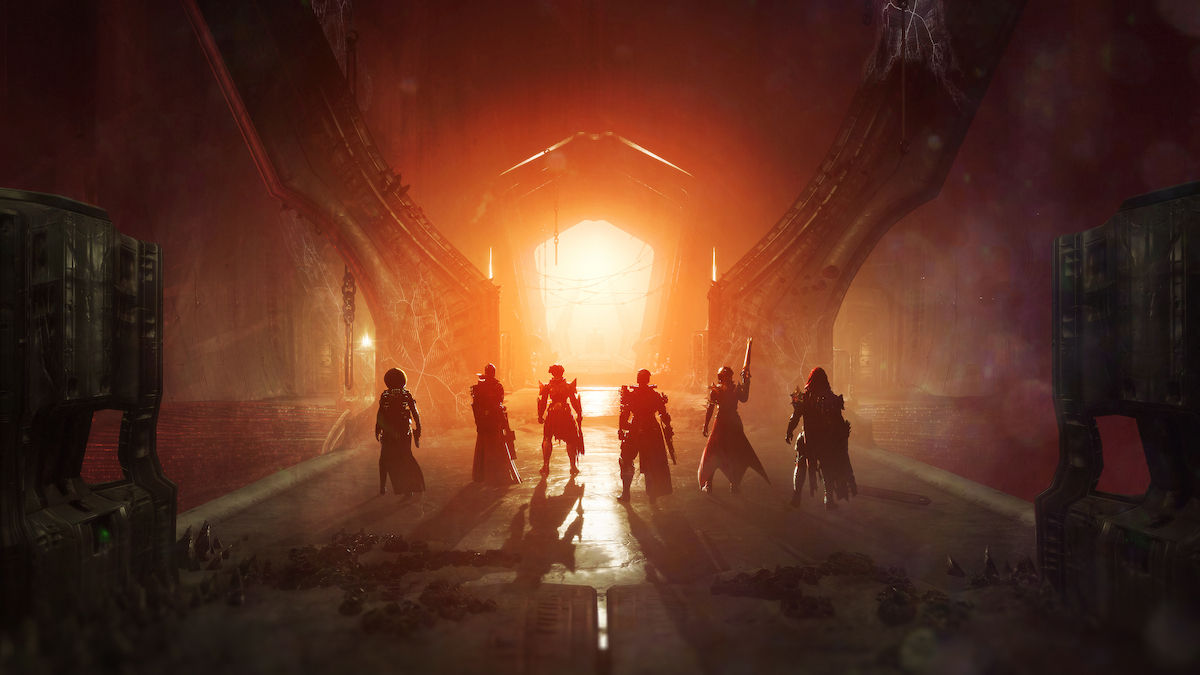 In Season of Plunder, Destiny 2 will see a reprised model of the traditional Destiny 1 Raid King’s Fall, where Guardians new and previous will as soon as once more battle towards the forces of Oryx, the Taken King. We first reported that King’s Fall would return based mostly on datamined data. As it occurs, a lot of it was appropriate.

King’s Fall was initially launched shortly after the Taken King growth within the first Destiny game. It was a major inflection level for the way Destiny Raids can be constructed going ahead. It was bigger, extra complicated, and extra narratively necessary than Vault of Glass. It had extra and higher bosses, higher and extra iconic surroundings, and a much bigger concentrate on mechanical execution than sheer injury output.

King’s Fall was the Raid that every one others can be measured towards, and till Last Wish got here throughout the Forsaken growth that started Year 2 of Destiny 2, nothing Bungie created held the identical weight. Even after Last Wish’s launch, gamers remembered King’s Fall fondly. When Bungie introduced earlier than the Beyond Light growth that traditional Raids can be returning, the group had been ready eagerly for a chance to return to the Dreadnaught and tackle Oryx once more.

The expertise of King’s Fall is sure to be completely different this time, because the Destiny sandbox has advanced tremendously because the Raid’s launch eight years in the past. Players ought to count on the identical stage of revision that they noticed with Vault of Glass to accommodate for all the brand new weapons, talents, and expertise Guardians can now deliver to the desk.

The core of the Raid is sure to be the identical, nevertheless, with a lot of the mechanics and sections remaining intact and as gamers bear in mind them. There will seemingly be optimizations to the slower parts of the unique exercise, and the precise combat towards Oryx and his servants can be more likely to perform largely the identical, although Bungie little question has a number of surprises in retailer.