Kevin Smith Confirms Return for Masters of the Universe: Revolution 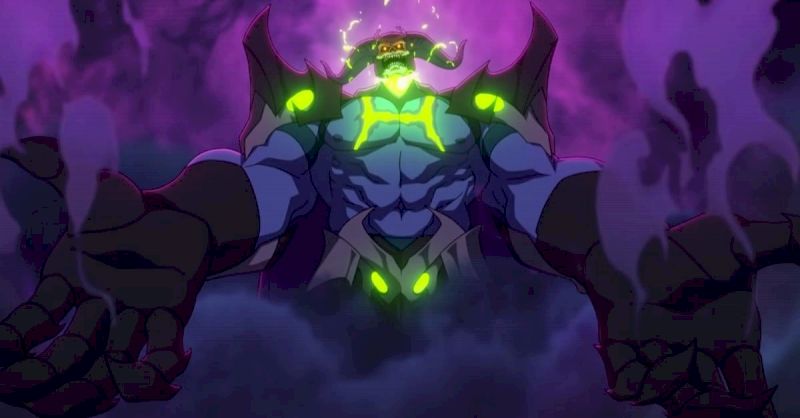 Smith might be returning to the franchise for this second installment, which ought to come as no shock to followers of the collection. Following the announcement, Smith took to Twitter to share his pleasure for the following chapter of his Masters of the Universe story.

After Revelation comes REVOLUTION!
I’m ecstatic to be making extra @MastersOfficial with @Mattel and @powerhouseanim for @netflix!
Big because of everybody who streamed our show final summer time! You gave us the Power to return to Grayskull for an additional epic Eternian journey! pic.twitter.com/TlCP8TLnS9

“After Revelation comes REVOLUTION,” Smith wrote within the tweet. “I’m ecstatic to be making more [Masters of the Universe] with [Mattel] and [Powerhouse Animation] for [Netflix]! Big thanks to everyone who streamed our show last summer! You gave us the Power to go back to Grayskull for another epic Eternal adventure!”

Between releasing the primary two components of Revelation final 12 months, Smith was hopeful that there could be one other season sooner or later. Netflix, nonetheless, hadn’t introduced something official at the moment.

“We are in a place now where we get to figure out if we get to go again…” Smith informed ComicBook.com. “Based on the first round of episodes, things were looking very positive. Hopefully, based on dropping Part 2 and how many people finished the whole thing…if that’s all positive, if we reached what they call ‘efficiency’ then we might get to do it again,” Smith defined earlier than telling followers about potential future seasons, “Fingers crossed, so watch the sh– out of it if you want to see more. That’s how we get to do it again. I hope we get to do it again. It’d be so good to do it again cause I got ideas.”

Are you excited to see Kevin Smith carry new Masters of the Universe tales to Netflix? Let us know within the feedback!