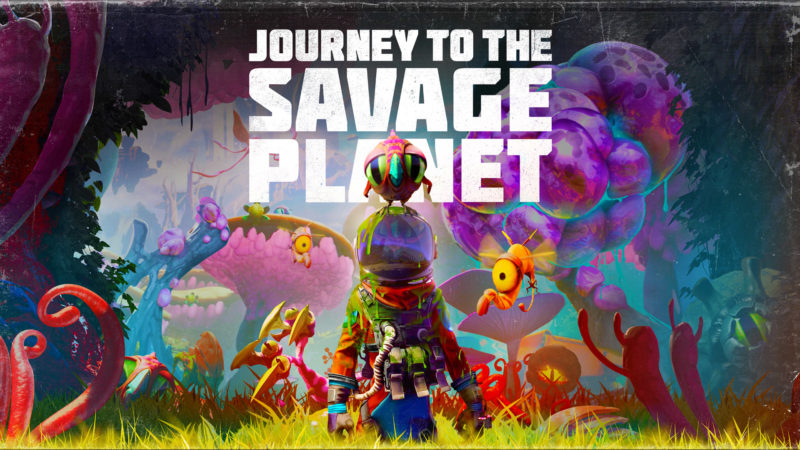 This comedy exploration experience blasts off with a lot of fresh ideas, but doesn’t quite stick the landing.

It’s kinda charming, cute colorful visuals, pop sci-fi aesthetic, few moments of pretty clever writing, and a few great background videos… but after running through the world for several hours I just had no desire to go any further.